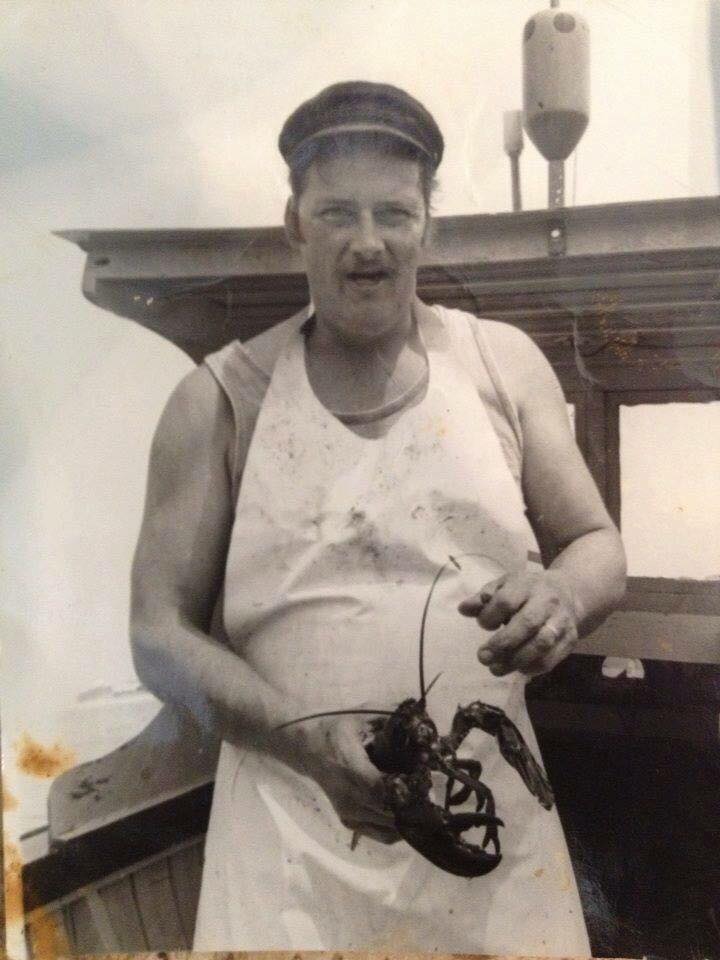 Ronald Robert Godfrey of Holiday, Florida, formerly of Kingston, Massachusetts, passed away June 6th, 2018 at the age of 76. He was preceded in death by his wife of 47 years, Sandra Joubert Godfrey, his mother, Mrs. Florence Louise Reed Godfrey, and his father, Mr. Robert Wilson Godfrey. He is survived by two sons, Kevin (Christy) Godfrey of Boiling Springs, South Carolina, Kenneth (Julie) Godfrey of Pearland, Texas, A loving sister, Ms. Merilyn Thomas of Westfield, Massachusetts, five grandchildren, Trevor Godfrey of Plymouth, Massachusetts, Caleb and Elijah Godfrey of Boiling Springs, South Carolina, Alexander and Christian Godfrey of Pearland, Texas. Ron grew up on a sheep farm in Blandford, Massachusetts and graduated from Westfield High School. After graduating from High School, he attended Lowell Technical College and subsequently served in the United States Navy for 6 years. After his service to our Country, he worked for the Burroughs Corporation in Downtown Boston for several years. He was the proud owner of his family business, R & S Electronics for many years. After his retirement, Ron and Sandy decided to relocate to Holiday, Florida. Ron and Sandy were known as Mr. and Mrs. Claus for over 22 years throughout the South Shore. He enjoyed family time lobstering and fishing aboard their family boat, The KevKen. He thoroughly enjoyed hot air balloon shows, taking many photographs. His love for trains lead him to join a train club, and he was an avid stamp collector. Family history was very important to Ron and he enjoyed learning about his family and passing that history on to his two sons. He was an actively involved Mason in which he attained the title of Master Mason. He will be remembered as a very intelligent man with a wonderful sense of humor and caring person.
A celebration of life will be held at a later date in Massachusetts.