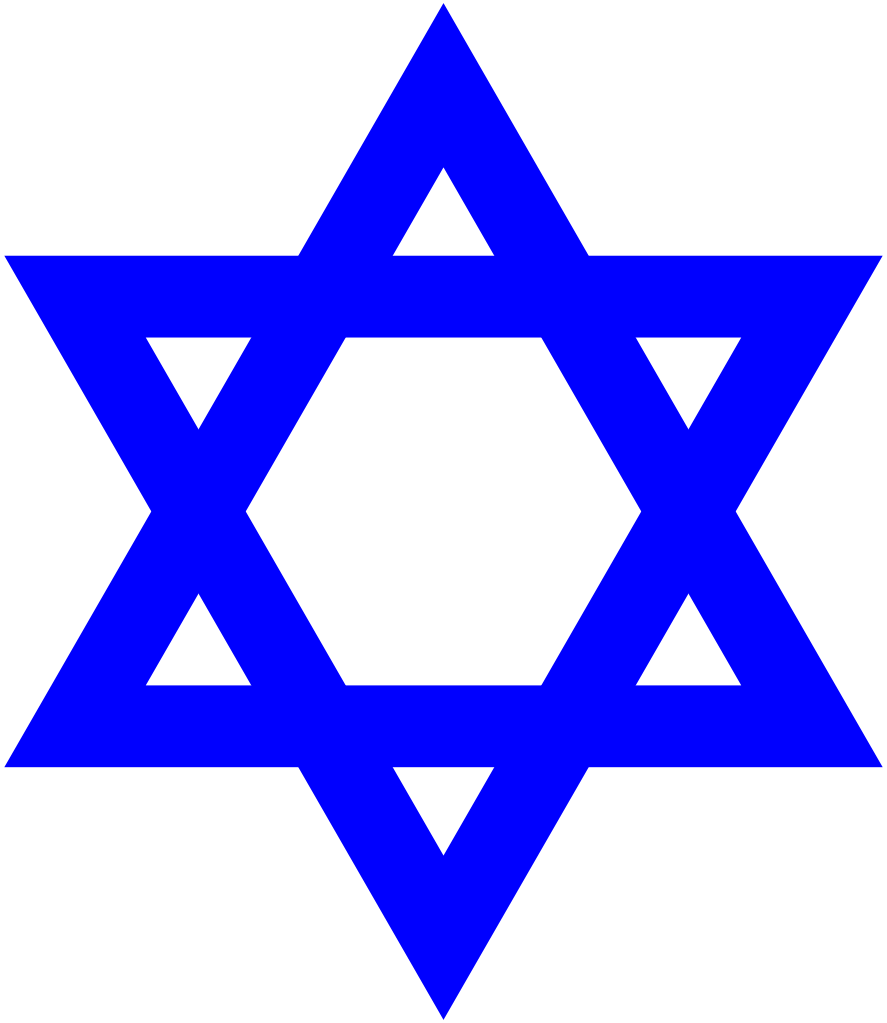 Adelle Spigelman, 86, Bayonet Point, passed away on Monday, December 28, 2015. Adelle was born in Cleveland, Ohio to David and Sonia Levin. She attended Ohio University. While on a vacation visiting family in Toronto, Ontario, she met Sidney Spigelman, the man who would be the love of her life. They married in 1948. While in Cleveland, Adelle was active in Pioneer Women, Hadassah and the local PTA. Moving to Florida in 1971 she and Sid looked to join a local Jewish organization. Fund-raising and the support of a benefactor led to the formation of the Jewish Community Center of West Pasco which broke ground in 1975. Adelle worked for the JCC in various positions on the Board of Directors and as an officer, culminating in her many years as its president.

Adelle retired from Nielsen Media Research as a Special Projects Director. She was appointed to the Pinellas-Anclote River Basin Board of the Southwest Florida Water Management District by Governor Lawton Chiles where she served for two terms. She was an avid bowler and a voracious reader (just ask any of the librarians at the Hudson Library). After retirement, she and Sid enjoyed traveling and spending time with their family.

She was predeceased by Sid. She is survived by her son, Brian Spigelman (Donna, dec.) of Pacifica, California, and daughters Aileen Spigelman of Hudson, Florida and Laurie Pelletier of New Port Richey, Florida. Also left to mourn her passing are her grandsons, Damon Spigelman (Marilu) of Half Moon Bay, California and Seth Pelletier (Karyn) of Atlanta, Georgia and her great-grandchildren, Soliel, Matthew and Ronan Spigelman and Jacob Pelletier. Adelle is also survived by her beloved siblings, brother, Jack Levin (Carol, dec.) of Cleveland, Ohio and sister, Ceril Shagrin (Jerry, dec.) of Palm Harbor, Florida. She leaves behind many dear cousins, nieces, nephews and friends.

Adelle will be greatly missed by the many people whose lives she has touched. “Family, Faith and Friends” summed up her priorities.