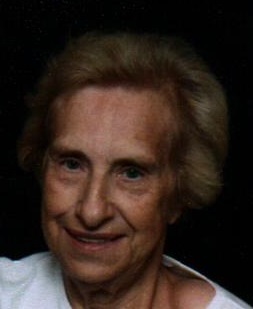 Pasco ? Alice M. Mertz, 81, of New Port Richey, passed away Tuesday, December 2, 2014. She was an employee of Pinellas County Schools. She was preceded in death by her husband John, and her three brothers. She is survived by her three sons, Raymond of Florida, Dale and Paul both of Ohio; a daughter Kay Coomes of Florida; three step children: Jim, Frank, and Barbara Schlechter; two sisters: Ethel Sipe and Shirley Swearingen, and many grandchildren and great grandchildren.
A service will be held 12:00pm Saturday, December 6, 2014 with visitation an hour prior at Michels and Lundquist Funeral Home. Pastor Joe Lugo officiating. Burial will follow at Sylvan Abbey Memorial Park, Clearwater.