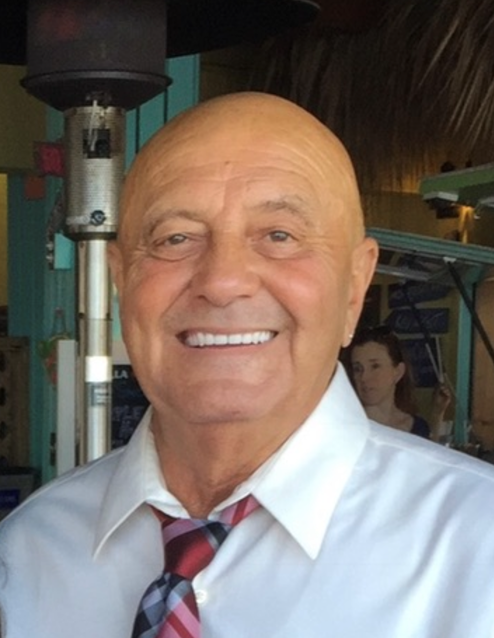 Anthony Jerry Trentacoste, age 74, of Hudson passed away February 24, 2022. He was born June 11, 1947 in Passaic, NJ to Frank and Elizabeth Trentacoste. Tony spent his career as the owner and operator of a lawn care business.

Aside from his love of landscaping, Tony was also a motorcycle enthusiast. He loved riding and tried his hand at modifications. He was always a good provider to his family and brought excitement to any party. He was a wonderful grandfather to his three grandchildren.

A memorial mass will be held for Tony at a later date at St. Michael the Archangel Catholic Church in Hudson, FL. Arrangements are entrusted to Michels & Lundquist Funeral Home.