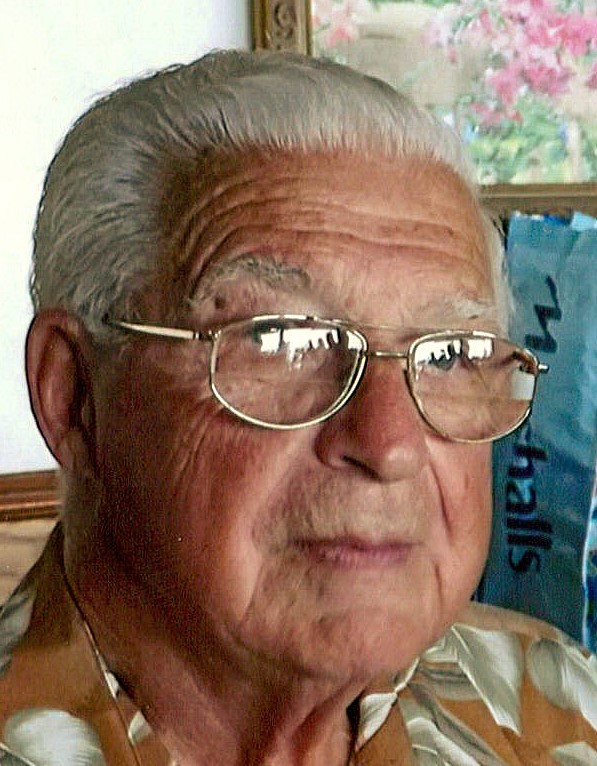 D’Angelo, Armand D, 88, of Port Richey, passed away peacefully on January 30, 2017 at his residence. Armand was born on April 14, 1928 in the Bronx, New York. He was the son of the late, John and Mildred D’Angelo. Armand courageously served our Country in the United States Army during the Korean War. He later went on to work as the owner and operator of his own hair salon, John D’s Beauty Salon, in Wayne, New Jersey. Armand also worked as a school bus driver for the High Point Regional school district for 12 years. He relocated to Florida in 2002, coming from Sussex, New Jersey.

Armand is remembered by family and friends as having a great sense of humor, always being constantly supportive, extremely generous, and hard working to make life better for those around him. He enjoyed watching his television programs and was a human encyclopedia when it came to music and songs.

A military honors service will be held on Friday, March 3, 2017 at 1:30 pm at the Bay Pines National Cemetery, located at 10000 Bay Pines Boulevard, St. Petersburg, Florida 33708, where Armand will be laid to rest with his fellow comrades. A gathering of family and friends and memorial service will also be held for Armand on Saturday, March 4, 2017 at 10:30 am at the Michels & Lundquist funeral home, located at 5228 Trouble Creek Road, New Port Richey, Florida 34652. In lieu of flowers, the family please asks for donations to be made to St. Jude Children’s Research Hospital.