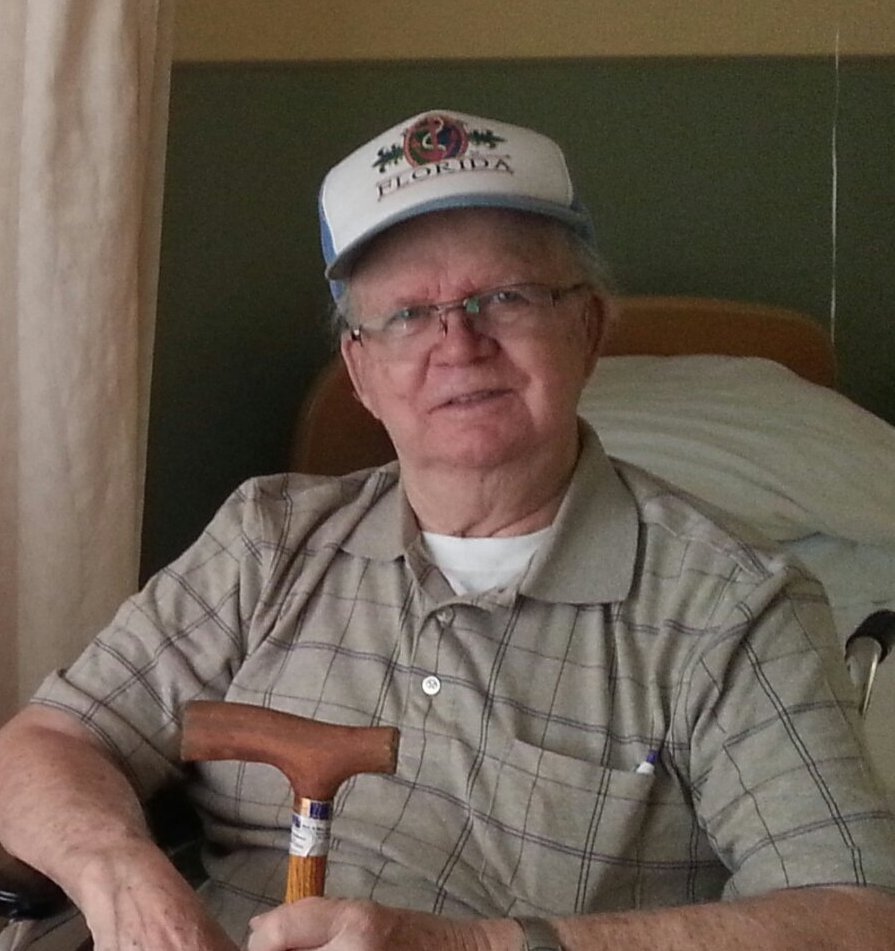 Arthur L. Johnson, 94, of Hudson, passed away on July 15, 2018. He was born in Homestead, WI to Theodore and Emma Johnson on June 14, 1924. Arthur was a proud WWII veteran, serving in the US Army 17th Airborne Division. He spent his working years as a minister.

Arthur is preceded in death by his beloved wife of 68 years, Elaine, and his brothers: Walter, Edward, and Carl. He is survived by his son, Stephen Johnson; daughter, Ruth Terpstra; and three grand children.

No local services are scheduled for Arthur. Arrangements by Michels & Lundquist Funeral Home.