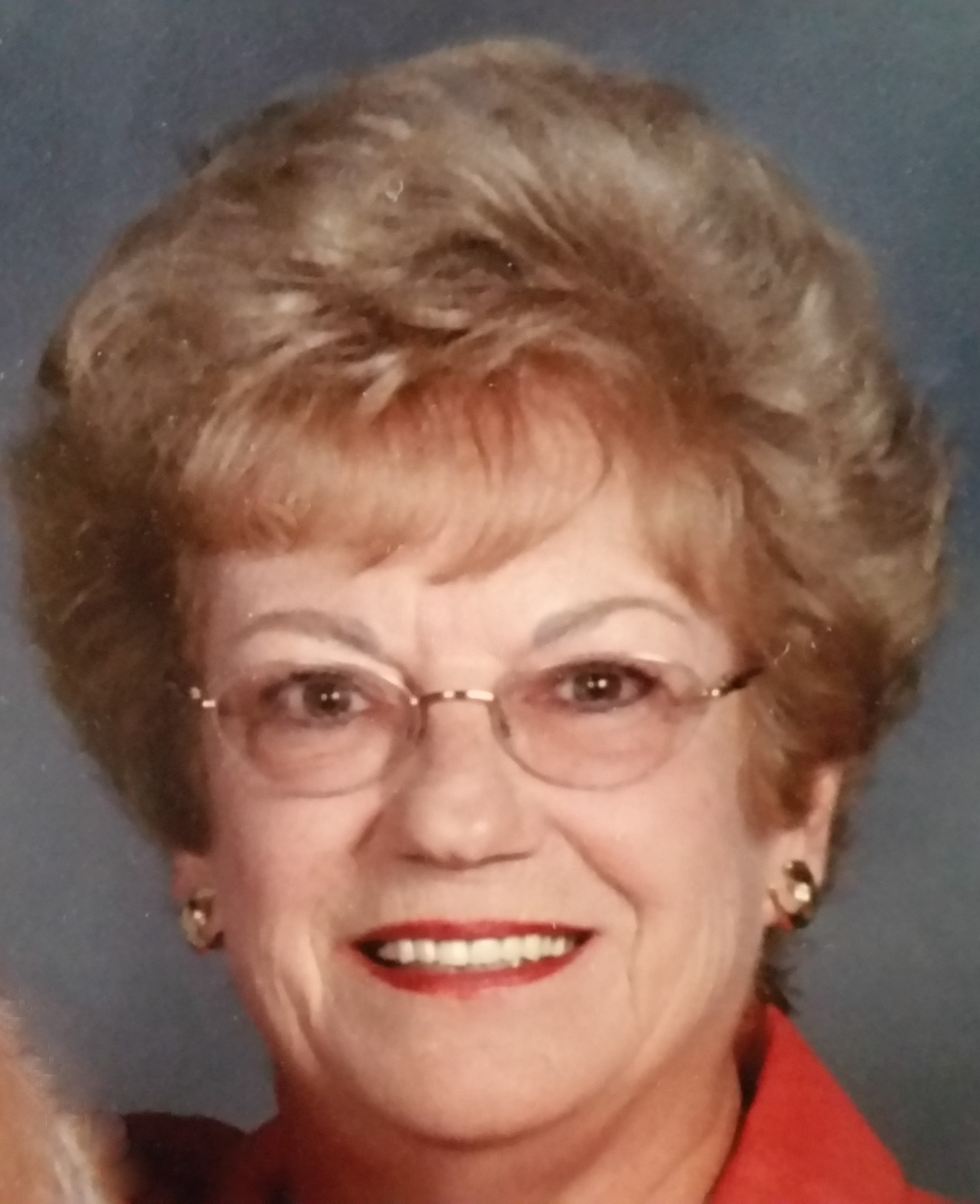 Barbara Jean Gould, age 78, of Port Richey, FL, passed away September 20, 2016. She was born on May 25, 1938 to Gerald and Mary Young in Salamanca, NY. She moved to Florida permanently from Salamanca in January of 1997 with her husband, John. Barbara worked as an account clerk typist for the City of Salamanca for 25 years. She was a member of St. Patrick’s Church in Salamanca, NY, and attended the First United Methodist Church of Hudson while living in Florida. Barbara loved reading and solving word puzzles. She and John also enjoyed traveling the world. Most memorable were their trips to Hawaii and to Europe; the latter spanned many countries including the Netherlands, France, Germany, Switzerland, and more.
Aside from her parents, Barbara is preceded in death by three sisters: Juanita Smallman, Joanne Haley, and Judy Hunt. She is survived by her loving husband of 20 years, John Gould; sons: Edward Feichter, Ron Gould (Carole), & Kevin Gould (Carol); daughter, Ann Curry (William); siblings: Donald Young, Diane Dolecki, David Young, Jerome Young, Patricia Yehl, & Dennis Young; seven grandchildren; and four great grandchildren.
A memorial service for Barbara will be held at a later date at the convenience of the family. In lieu of flowers, please consider making a donation in her name to Gulfside Hospice, 2061 Collier Parkway, Land O Lakes, Florida 34639. Arrangements entrusted to Michels & Lundquist FH.