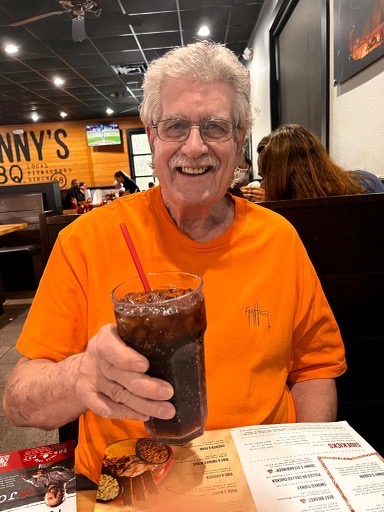 Rexworthy, Barry 79 of New Port Rickey passed away September 12, 2022, in a Hospice Facility, following a lengthy illness. He was born to the late Stanley and Hilda Rexworthy, on May 10, 1943, in Wimbledon, England and moved to the USA in the early 1980’s. Barry is survived by his son James and his daughter Johanna. He is also survived by his three grandchildren; all who reside in England. Barry was a loving father, grandfather, and dear friend. Barry retired from being an owner-operator of St. Petersburg Beach motels several years ago. Barry’s passions were boating on the Gulf of Mexico and creating beautiful outdoor Christmas decorations that he created in his Santa’s workshop. Many fond memories are left behind. Rest in Peace Barry.