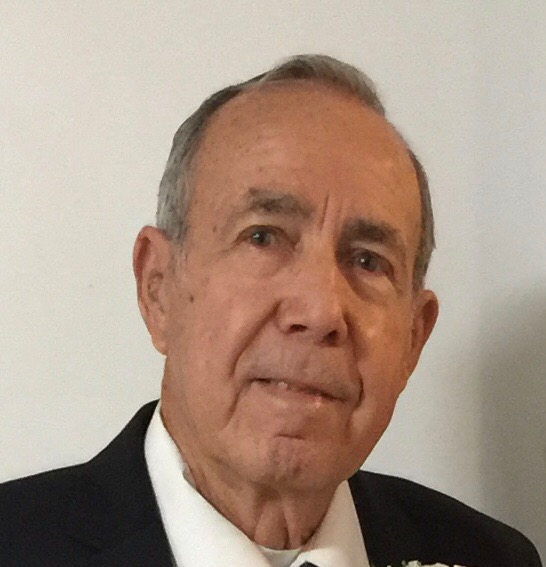 TARPON SPRINGS, Benjamin Mulea, 84, passed away unexpectedly on August 12, 2021. Ben was born to the late Anthony Mulea and the late Rose Messina Mulea on April 4, 1937, in Brooklyn, New York.

Ben proudly served our country in the United States Navy during the Korean War.  As a Machinist’s Mate (MM3) on the USS Coral Sea, he was initiated in the traditional Shellbacks ceremony for his first of two crossings of the Equator.  Ben earned a Navy Occupation Service Medal.  While on leave in New York, he met and instantly fell in love with, Mary O’Rourke.  A true ‘love at first sight’ story, he asked her to marry him after only two days. After a short  engagement, they married four months before his honorable discharge from the Navy.  The couple started their family in Medford, Long Island, where Ben opened a successful plumbing, heating, and well-drilling business.

Seeking warmer weather, the family moved to Louisiana where Ben owned a Mobile gas station and later Florida where he continued his plumbing career.  After 16 years of dedicated service, he retired from MacDill Air Force Base.

As a child, Ben and his brother helped his father build the family’s home.  That experience sparked his love for building and creating.  Ben was known for tinkering in his garage and always having a project in the works.  Many joked that once he ran out of house projects, it was time for the family to move to the next house.

Ben was a life-long fan of baseball and enjoyed reminiscing about his early days playing stick ball on the streets of Brooklyn. Though his love of baseball was strong, it did not compete with his love for his wife and family.  After Mary was diagnosed with Pancreatic Cancer, Ben spent the next two years constantly by her side and was devastated by her loss in January 2020.

His love for his wife, children, and grandchildren could be heard in his voice and seen in the twinkle of his eyes.  He is dearly missed by so many and will be remembered fondly in the years to come.