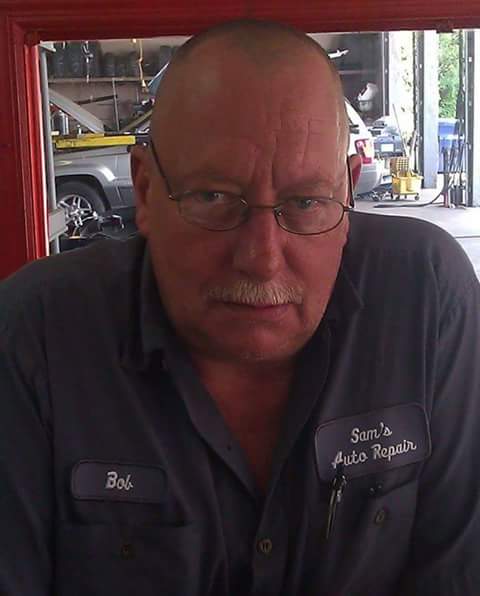 Robert Arthur Gaul, 60, of New Port Richey, passed away on July 25, 2018. He was born March 27, 1958 in Philadelphia, PA to John Gaul and Arlene V. Keys. Bob came to the New Port Richey area from Harrisburg, PA in 1978, one day after marrying the love of his life, Anne Butkis. They initially planned to be here for their honeymoon but decided to stay. Bob learned to be a tank mechanic in the Army and translated that into a career in auto mechanics.

Bob loved to cook, a passion he’s passed onto his surviving son. He also enjoyed spending time in the water, be it at the beach or a water park, and most especially when he was with his children and grandchildren. He was a true family man. Bob was very outgoing and bolstered a strong, sometimes off-color sense of humor. He was a member of the American Legion Paradise Post #79 for many years before his health began to decline and prevented him from attending.

Aside from his parents, Bob is preceded in death by his son, Robert Joseph Gaul; his brother, Jimmy Gaul; and his sister, Margaret “Peggy” Whiteman. He is survived by his loving wife of 40 years, Anne Gaul; his son, Joshua Robert Gaul; his daughter, Melissa Gray; his brother, John Gaul; his sisters, Linda Perkins and Joanne Cason; and six grandchildren.

A celebration of Bob’s life will be held by the family at their home on Saturday, August 11, 2018 at 1pm. Military honors will be performed by American Legion Paradise Post #79.