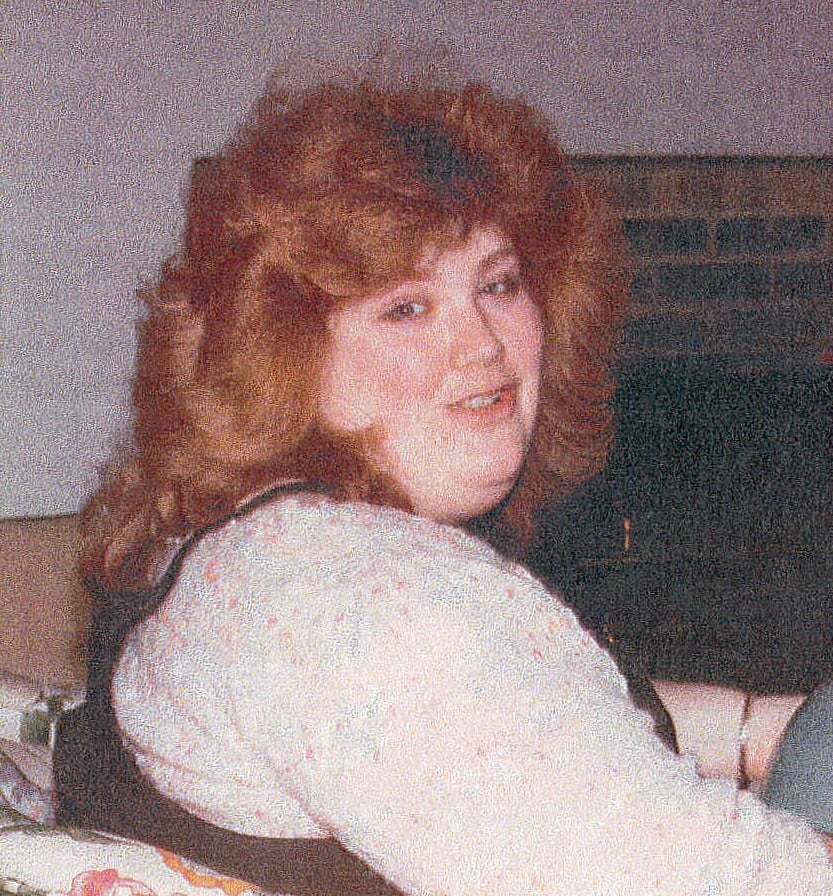 Simpson, Brenda Maureen, 52, of New Port Richey, passed away peacefully on September 30, 2016. Brenda was born on November 30, 1963 in Lakewood, Ohio. She was the daughter of David and Rita Simpson. Brenda worked as a sales representative at the May department store in Ohio. Brenda moved to Florida in 1996, coming from Cleveland, Ohio. She was very active in animal rescue and loved spending time with her Rhodesian Ridgeback dogs named Avery and Poppy.