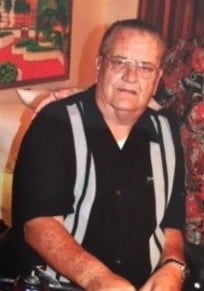 Brian Lee Schumaker, 75, passed away May 11, 2016. He is the son of the late Douglas and Helen Schumaker. He served his country proudly in the United States Army.

Brian will be laid to rest at Florida National Cemetery at a later date.