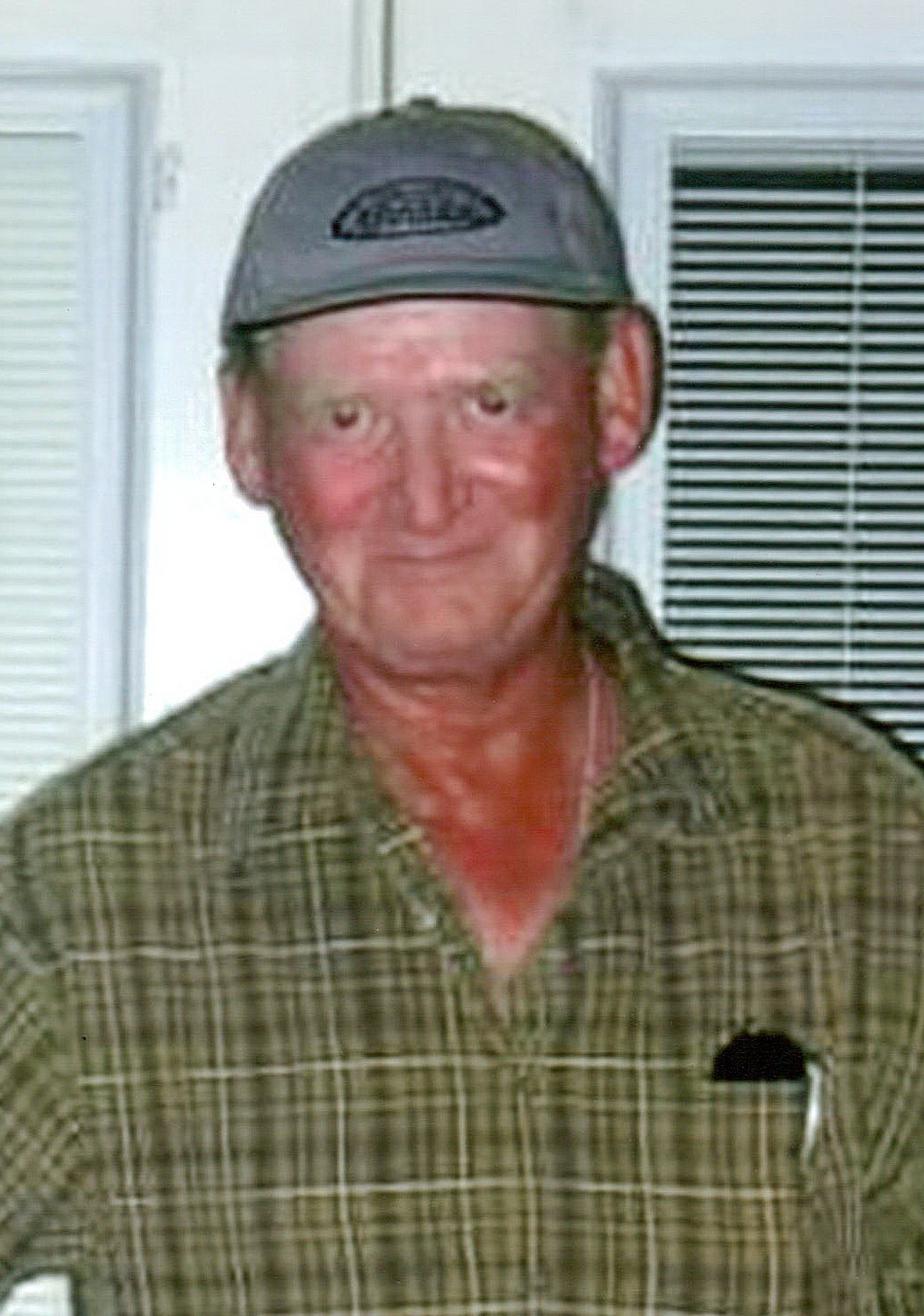 Miller, Brian Wayne, 66, of Gibsonton, passed away peacefully in Zephyrhills, Florida on November 10, 2016. Brian was born on July 28, 1950 in Sharon Pennsylvania. He was the son of the late, John and Sylvia Miller. Brian courageously served our country in the United States Marines during the Vietnam war. He later went on to work as an assistant concession manager for the Mighty Bluegrass Shows and then later Belle City Amusement for many years. He was a member of the International Independent Showman’s Association in Gibsonton, Florida. In his spare time, Brian enjoyed doing crossword puzzles, such as Sudoku and also playing card games, especially Texas Holdem.