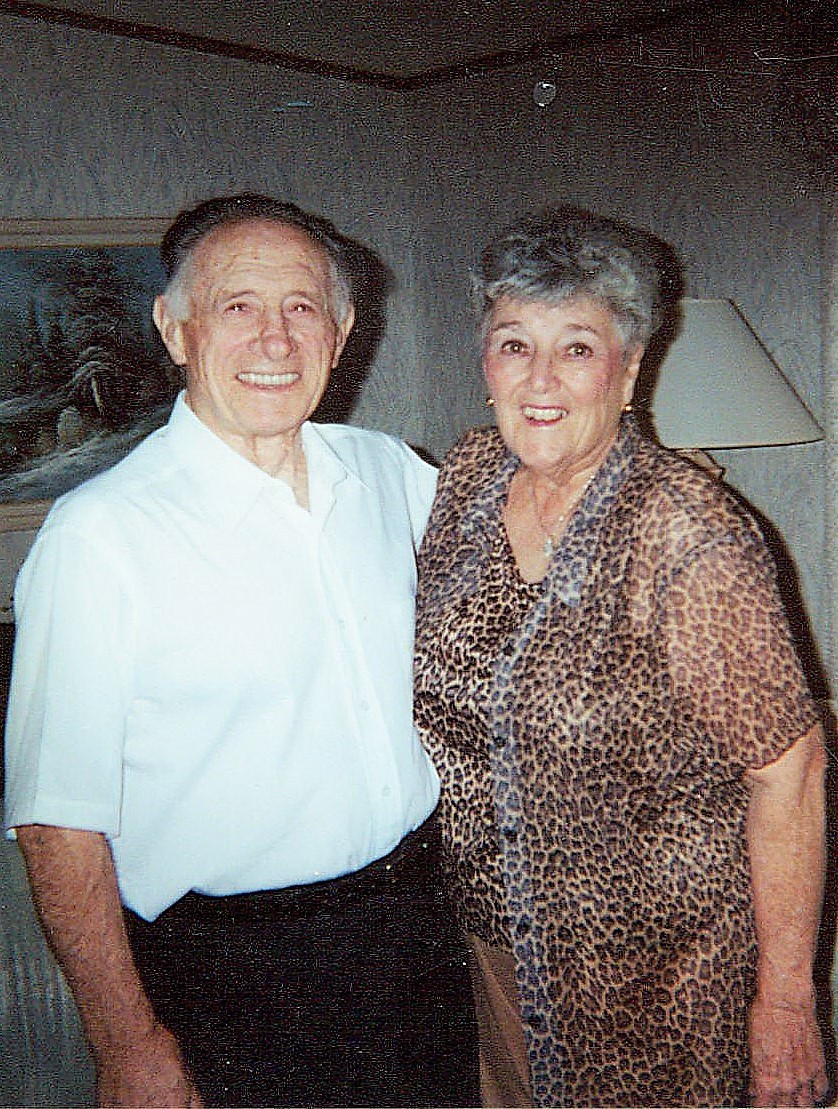 Bruno Joseph Adamo, 95, of Hudson, FL, died  November 22, 2016, at Bayonet Point Health Center, Hudson, FL.  He was born June 29, 1921, in Kingston, MA, son of Battista and Josephine (Manfredi) Adamo.  Mr. Adamo graduated from Plymouth High School, Plymouth, MA, and worked as a rope maker in the Cordage Company in Plymouth, MA, before entering military service as an army medic in 1942.  He saw action during World War II in New Guinea, the Philippines, and Japan, and was honorably discharged in 1945, after which he married Olga Cocchi of Plymouth, MA, in 1946.  He worked for the Puritan Clothing Company in Plymouth for 10 years before moving to Amherst, NH, to help establish a local icon, Adamo’s Italian Restaurant, the first pizza restaurant in the southern NH area.  He and his wife lived in Amherst for 40 years.  Upon retirement, they relocated to Florida in 1997.  Mr. Adamo was a communicant at St. Joseph’s Catholic Church in Nashua, NH, and later at St. Theresa’s Catholic Church in Hudson, FL.
Survivors include his son, Peter J. Adamo and his wife Jennifer, of New Port Richey, FL, a niece, Marlene Baldwin, of Keene, NH, and a nephew, Michael Brigida, of Nottingham, NH.  He was predeceased by his wife Olga of 66 years, who died in 2012, and his brother, Silvio Adamo.
Michels and Lundquist Funeral Home, New Port Richey, FL, is in charge of funeral arrangements.  There are no calling hours and burial will be at the convenience of the family.  The family has asked that in lieu of flowers, contributions be made to Lighthouse for the Blind, 8610 Galen Wilson Blvd., New Port Richy, FL, 34668.