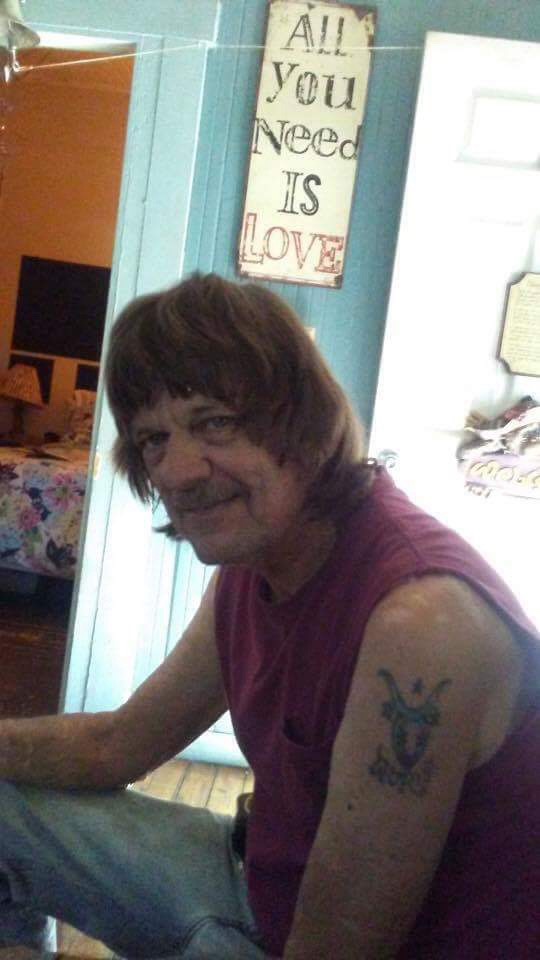 Captain Rick, as he was known to his friends, grew up in Tampa and Madeira Beach Florida, and spent his high school years in Dallas, TX where he attended W. H. Adamson High School.  He returned to Madeira Beach, where his beloved Nana, Ruby Pritchett resided.  There he started his commercial fishing career and met and married his 1st mate and soul mate, Debbie. When not at sea they docked in ports from Apalachicola to Key West, but Madeira Beach was always home, where Rick would build and ride motorcycles and setup elaborate Saltwater and Freshwater fish tanks.  Like his father, he was a very talented artist.  He had many talents and was the Best Big Brother ever!  When he retired from fishing, they settled in Palm Harbor and eventually in Tarpon Springs, Florida, always near the sea…and now he will forever have clear skies and calm seas.

Captain Rick is survived by his beloved wife, Debbie; his brother, Larry Thomas and sister-in-law GeorgeAnn Thomas; his sister, Robi Lee Kelly and brother-in-law Tony Kelly; and many dear nieces and nephews.

No services are scheduled at this time. Arrangements entrusted to Michels & Lundquist Funeral Home.