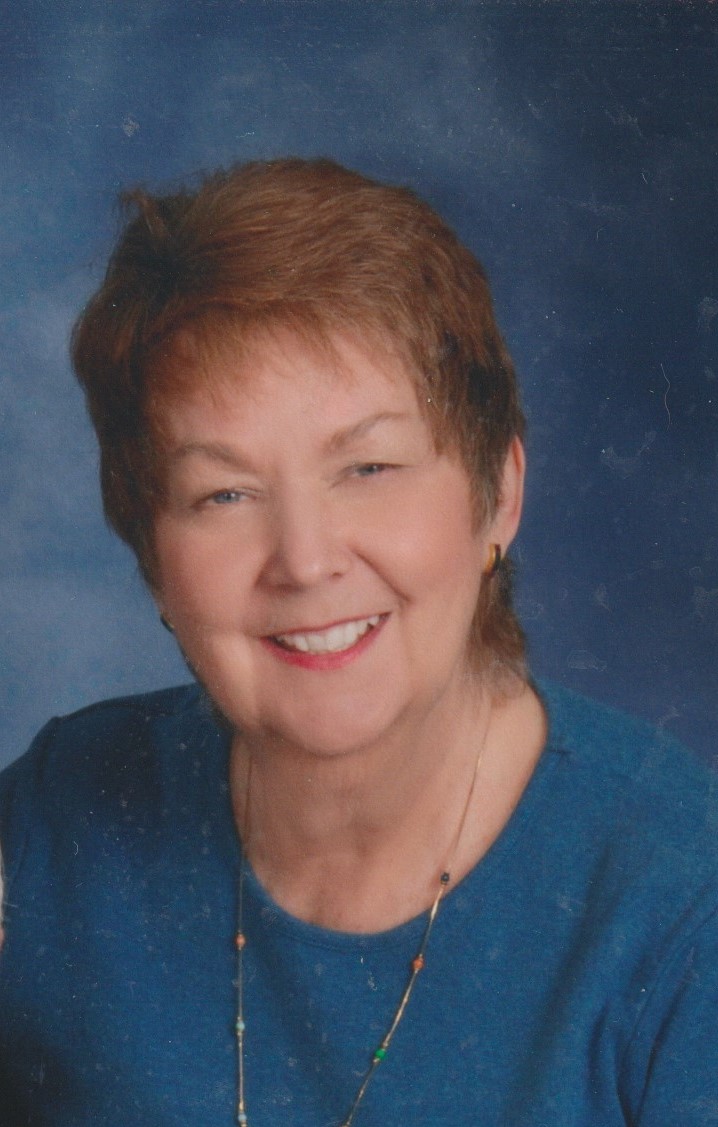 Carol Sue Dayton (Hensel) went to the gates of heaven on March 23, 2022 to join her husband John D Dayton. Carol was born in North Canton, Ohio on October 19, 1942 and graduated from North Canton High School in 1961. She lived there until she married the love of her life May 23rd 1970. Carol was a devoted wife that cared for her husband all the way to the end. She was always so committed to family and always wanted to give all that she could to others. Her passing was a surprise to us all but we know that she is happily dancing on the other side.