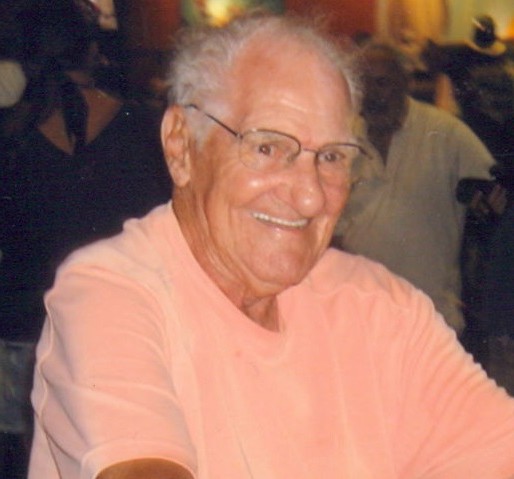 Charles Robert “Bob” Thorne, 94, passed following a brief illness on February 1, 2016 at his home surrounded by his family.  Bob was born October 5, 1921 in Pittsburgh, Pennsylvania and for the past 20 years has resided in the community of Timber Greens, New Port Richey, Florida.  Bob served his country as a World War II veteran from 1944-1946.  He retired from the transportation industry in 1985.  Bob was an avid golfer and bowler, and enjoyed painting as a hobby.  He truly cherished the Timber Greens community.  He survived his loving wife of 52 years, Ruth, and is survived by his two children: Christine L. Davis of Oakmont, Pennsylvania; Charles J. and his wife, Jacqueline of Annapolis, Maryland; four grandchildren: Joel Thorne (Ellie), Robert Davis, Erin Thorne of Annapolis, Maryland, and Christopher Davis of Oakmont, Pennsylvania; and his three great-grandchildren: Alajah, Allie, and Dominic.  A memorial service will be held on Thursday, February 4, 2016 at 10:00am at Michels and Lundquist Funeral Home 5228 Trouble Creek Rd, New port Richey, Florida.