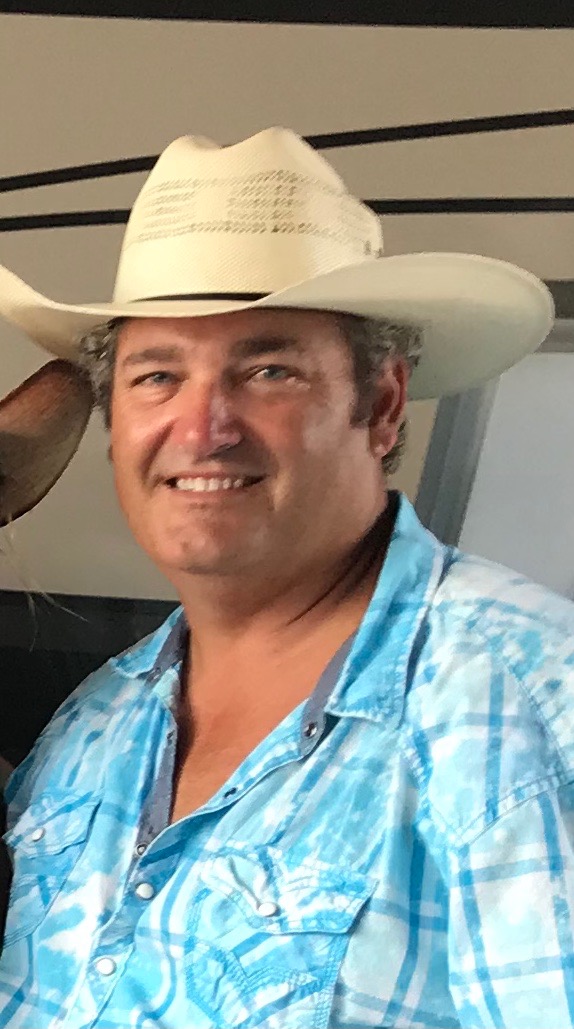 Charlie loved spending time with his family, boating, traveling and was a member of the Rotary Club of New Port Richey.

A Memorial Service will be held 11:00am Saturday August 28, 2021 at Michels and Lundquist Funeral Home.  Condolences may be sent to the family at michels-lundquist.com.  In lieu of flowers, contributions may be made to Pasco Kids First or to the Rotary Club of New Port Richey.