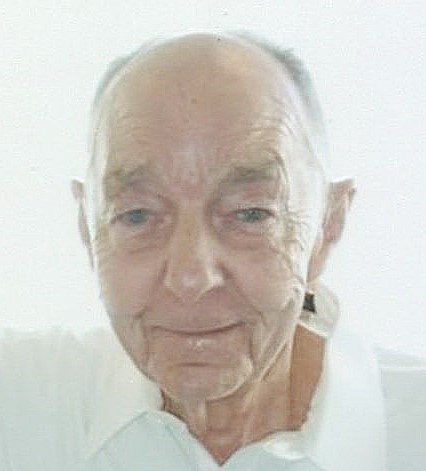 Vail, Charles W, 84, of Holiday, passed away peacefully at his home on November 12, 2016. Charles was born on August 20, 1932 in Cincinnati, Ohio. He was the son of the late, Percy and Rosella Vail. Charles coureously served our country in the United States Air Force during the Korean War and was a past member of the VFW 10167 of Holiday, Florida. He later went on to work and retire from the position of warehouse foreman for Cummins Southeastern Power in Tampa, Florida. Charles moved to the local area in 1998, coming from Plant City, Florida. He enjoyed woodworking and spending time on his computer. Charles was also active in helping with the Innisbrook golf tournaments and very active in his local community, Holiday Lake Villas Condo Association.

Charles was preceded in death by his son, Todd Vail. He is survived by his loving wife, Alice Vail; sons, David (Pam) and Kevin (Rachelle) Vail; grandchildren, Kristin, Seth, and Derrick; and 1 great-grandchild.

A military graveside honors service is to take place on Tuesday, November 22, 2016 at 1:30 pm at the Florida National Cemetery. In lieu of flowers, the family please asks for donations to be made to Gulfside Hospice, who provided heartfelt care to Charles in his final months.