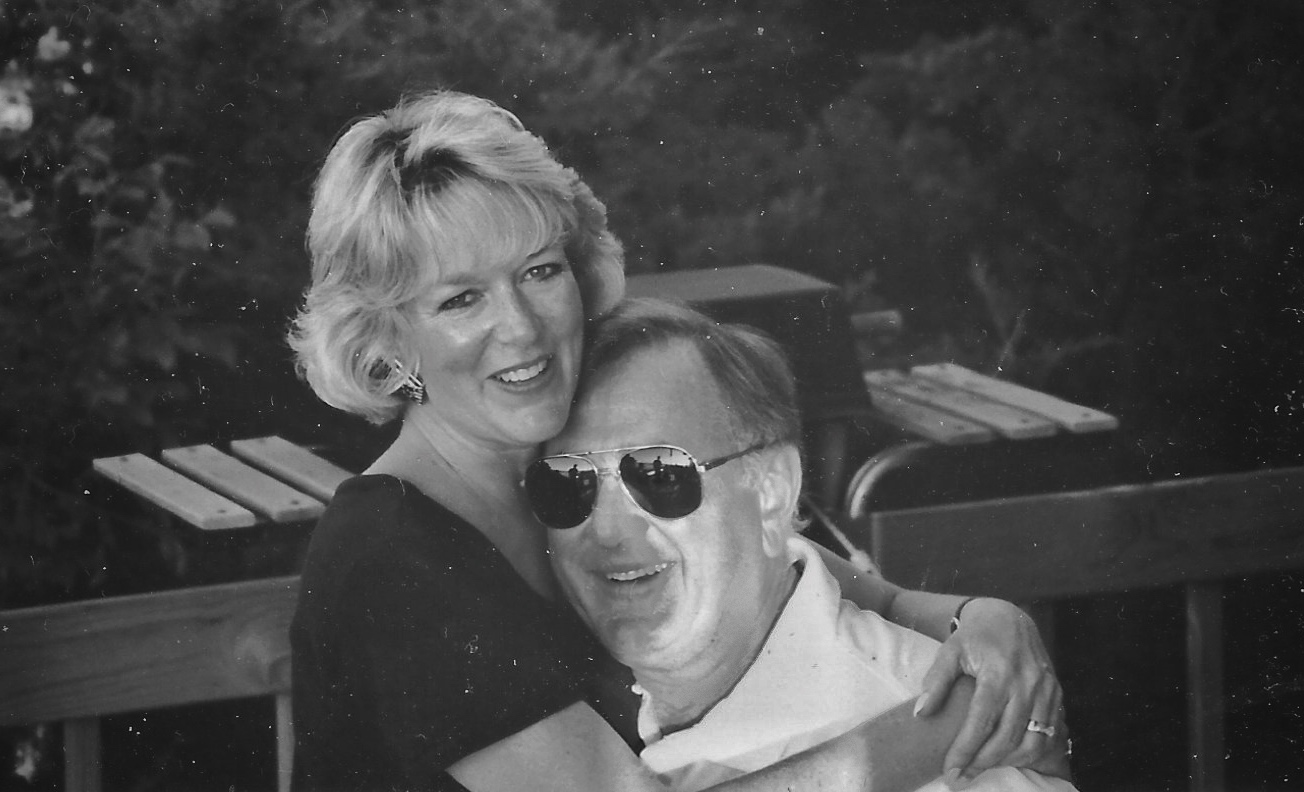 On Friday, December 18th, 2020, Christina May Barron, mother of three, passed away at the age of 74. Christina was born on May 21st, 1946 in Philadelphia, Pennsylvania to William and Rubina Brace. Christina was raised on the eastern shore of Maryland, attended Chestertown High School, met the love of her life while working at her mother’s restaurant The Crown Inn in Easton, Maryland, was married on March 1st, 1967 and had three children, Mona, Robert Jr, and MacGregor.

Chris was a loving wife, outstanding mother, brilliant cook and enjoyed Bridge, Mahjong, and telling stories about her lovely grandchildren. After she married, she and Bob moved to Sioux City, Iowa to care for and raise their three kids. Every evening the family sat down to her delicious dinners and the children were guided by her love and empathy as well as her undying humor and unbreakable spirit. Her kindness and wisdom will be fondly remembered by her surviving children and grandchildren. Chris was active in the Sioux City Junior League and also proudly co-authored the Chestertown High School cookbook titled “Dragon Tales from the Kitchen”.

Chris was preceded in death by her mother Ruby, her brother Dennis, and her husband and love of her life, Bob. She is survived by her daughter Mona, and two sons Rob and MacGregor.