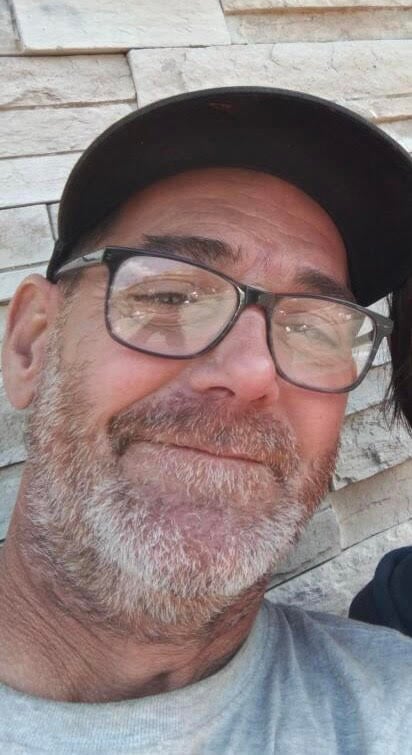 Christopher Michael Godfrey, Realist, 48, Pasco County, FL, born February 25, 1974 departed this world after being struck by a car on August 29, 2022. As he would say “I can’t make this shit up” and then “It is what it is”.
While Chris was growing up he lived in many different places but he felt that home was by the water in the florida sunshine. He spent years working in restaurants perfecting his cooking skills and leaves behind a memorable alfredo recipe. Later he labored in landscaping and boat mechanics. He loved fishing, music, and finding joy in the little things. He lived freely, loved deeply and will be sorely missed.
Chris believed that to live on in the hearts of those we love is to live forever. He is survived by his daughters Amber and Kaitlyn Godfrey and granddaughter Delaney Wilson.
As per Chris’ request he will be cremated and his ashes scattered into the ocean in a private memorial.