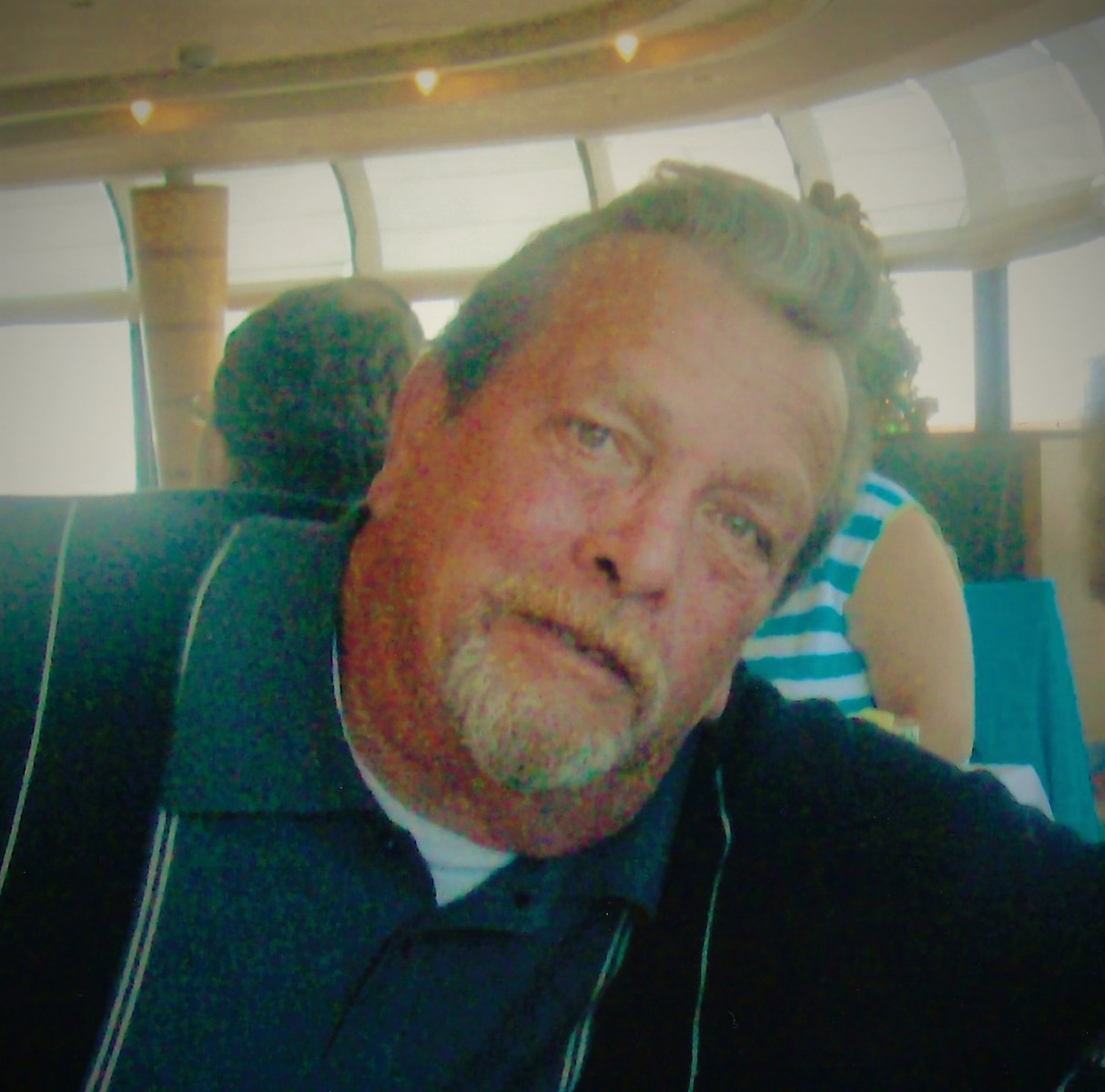 VanGordon, Clifford F, 75, of Hudson, passed away peacefully on December 26, 2016 at the Gulfside Center for Hospice Care of Bayonet Point. Clifford was born on April 10, 1941 in Ridgewood, New York. Clifford courageously served his country in the United States Army during the Vietnam war. He later went on to work as a cutter for Willie Millie Knitting Mills. Clifford moved to Florida in 2002, coming from Mount Pocono, Pennsylvania. In his spare time, Clifford emjoyed collecting many things, such as 50’s vinyl albums, baseball cards, coins, and comics. He was most proud of his Gold Member status with the Disney Vacation Club and enjoyed to travel.