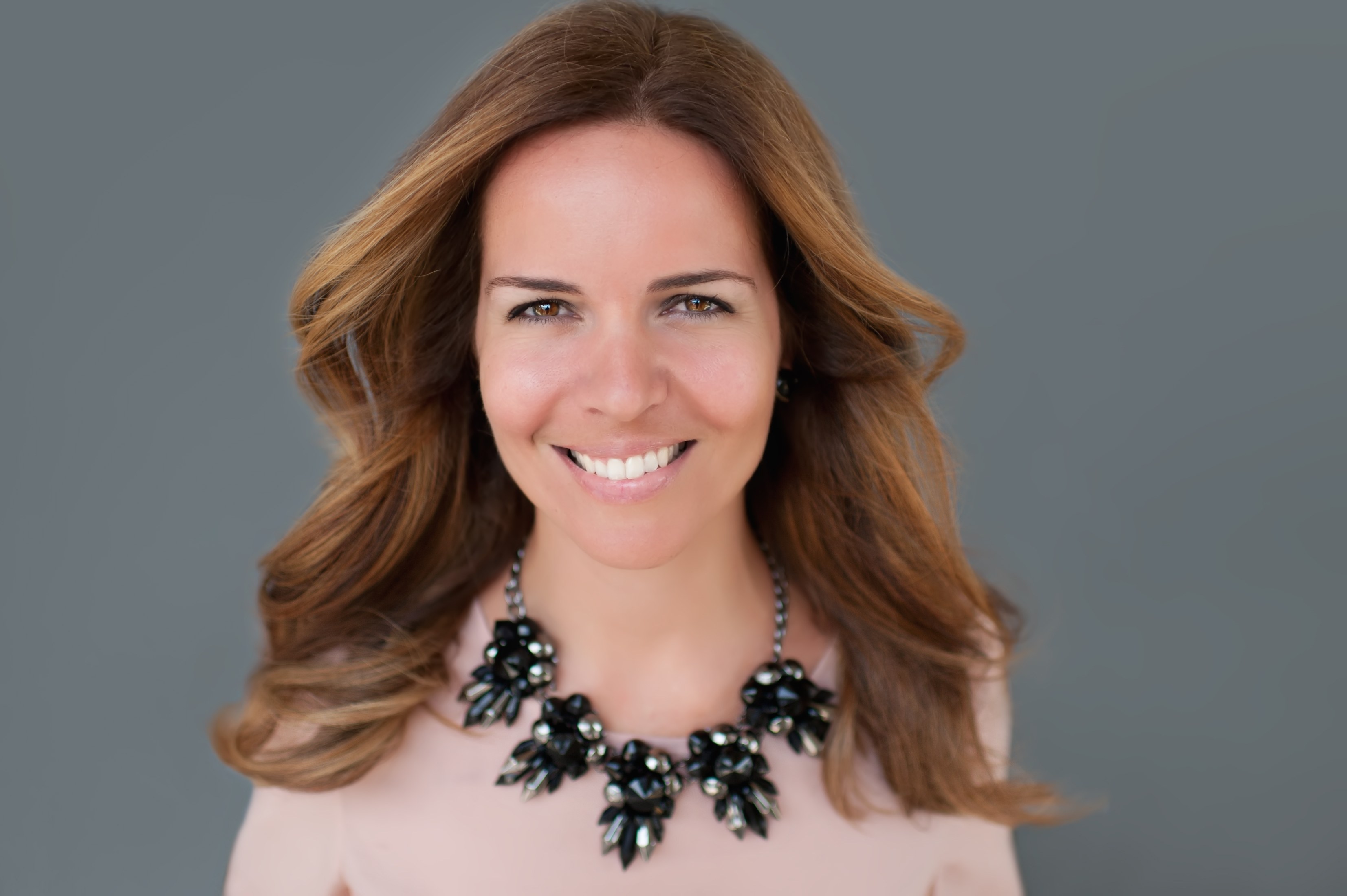 Cristiane Paganelli Cunha, know by her friends as Cris, went home to be with the Lord on November 21, 2020 at the age of 41.

Cris lived for the last 14 years in the US, of which the last 6 in Florida. She was born in Brazil, on October 19, 1979 in Joaçaba, state of Santa Catarina, as the second daughter of the Lutheran Pastor Arno Paganelli and Erna Wehmuth Paganelli.

Cris completed her undergrad in Brazil, attaining a BA in Advertising from the UNISUL University. She also completed two graduate specializations in Brazil, one in Marketing for Business Management and the other in Fashion Comunication Management. She also attained two graduate degrees at the University of Iowa, an MA in Graphic Design and an MFA in Graphic Design, cum laude. It is worth mentioning that when she started her MA, in 2009, her son, Eric, was 4 months old and when she finished her MFA, in 2012, her daughter, Sophia, was 1 year old. While an MFA student, she was a sole lecturer for a Graphic Design undergrad course at the University of Iowa.

She is survived by her husband for 19 years, Fabio, her children Eric and Sophia, her parents Arno and Erna, her sister Raquel, her niece Clara, her parents-in-law João and Elisabete and her brothers-in-law Murad, Rodrigo and Felipe.

Cris was a lively person, whose excitement was contagious. Her laugh was remarkable and unforgettable. An intense woman, who had “urgency to live” and wanted everything done “right now”. As a friend said: “she lived in 41 years more than most people would live in 100”.

She was a devoted mother, an amazing wife, daughter and sister, a home decor and hosting enthusiast, who had the gift of connecting the most diverse people, with completely different backgrounds, without any effort. She loved the sea. Loved kayaking and snorkeling every time she had a chance. She was a woman of faith, who seized every opportunity to talk and spread God’s love.

Memorial donations in memory of Cris can be made through the link: gf.me/u/y9qj9m