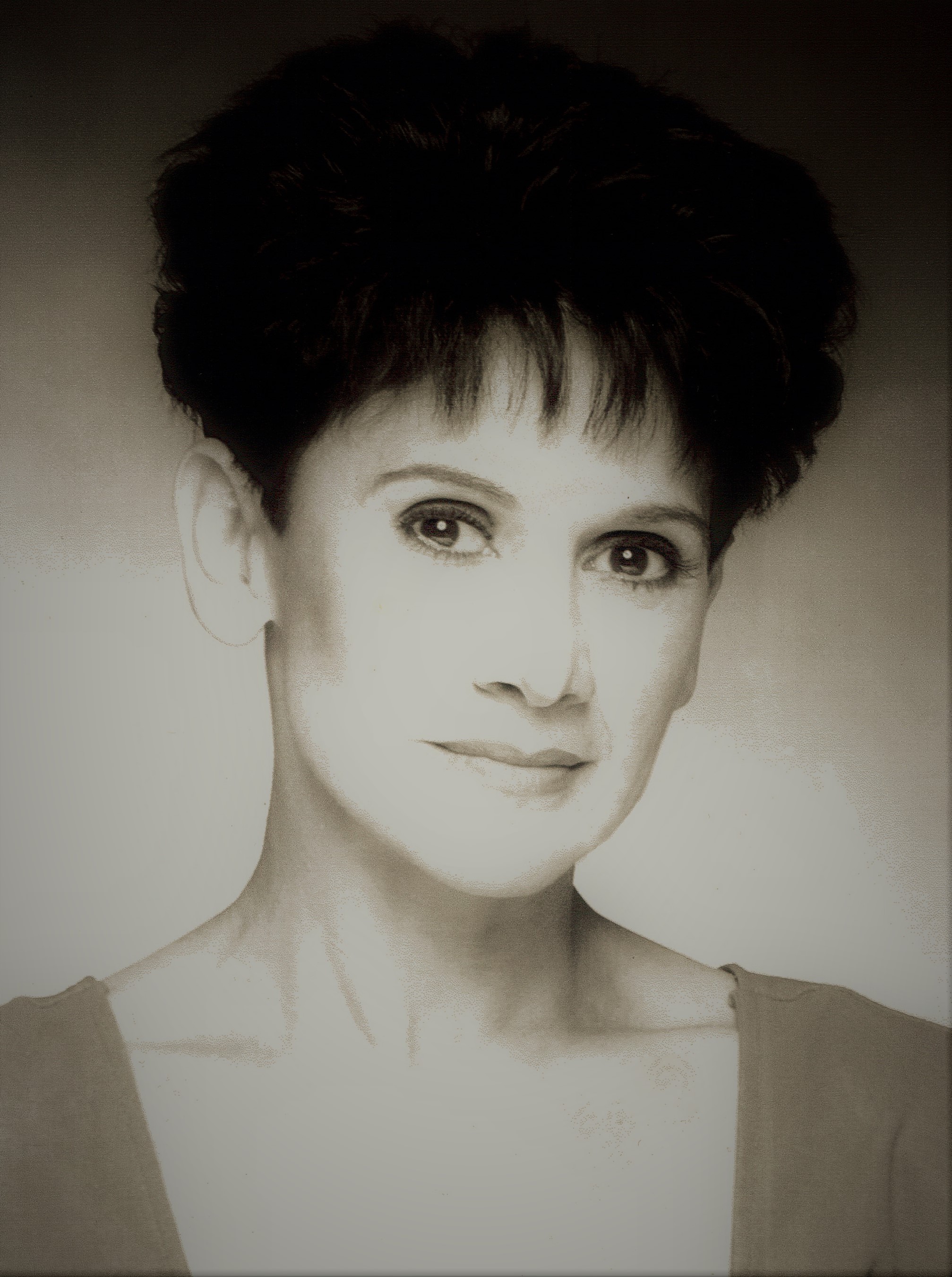 Daria Lynne Atanian Melendez, 62, passed away suddenly on September 17, 2017 in Trinity, FL with her loved ones by her side. She was born in Worcester, MA on May 3, 1955 to the late Anthony and Florence Atanian. Daria was a graduate of Doherty Memorial High School in Worcester. In addition to her parents, Daria is predeceased by her dear brother, Darryl Atanian. She is survived by her loving husband of 33 years, Nelson; precious daughter, Bianca Starr; brother, Dana Atanian (Carole); nieces, Devan Bolinder (Matt) and Kathleen Atanian (fiancé Alex); grandnephew, Liam Bolinder; beloved cousins and numerous dear friends.

Daria’s 5-6-7-8 began in Massachusetts where she owned and operated her own dance studio prior to pursuing a career in NYC. Training with such greats as Luigi, Phil Black, Frank Hatchett, Jaime Rogers, David Howard, Judy Ann Bassing and Leo Theodore of American Dance Machine became her stepping stone to success as a dancer, teacher, and mentor to so many aspiring artists. While studying ballroom dance at Fred Astaire Dance Studio (NYC), she met her future husband, Nelson. They were later blessed with their darling daughter, Bianca.

Paramount in Daria’s life was her strong, unwavering belief in God. She embraced her spirituality by devoting herself to a Bible Study Fellowship. Many of her dearest friendships have grown out of her association with the Fellowship. Her beliefs held strong in her marriage to Nelson, her high standard for Bianca’s upbringing, love of her work, her art, her cherished friends.

Training, judging and coaching have been Daria’s passions throughout her journey in the dance industry, as demonstrated by her teaching for Dance Masters of America, The Newark School of Ballet, Fred Astaire Dance Studio (NYC) and many schools and workshops throughout the United States. At the time of her passing she was serving as Choreographer for the hit show Menopause the Musical, under the auspices of GFour Productions, currently touring throughout the United States and Canada. Despite her demanding schedule, she unselfishly cared for her brother, Darryl, and mother, “Flo”, until their recent deaths.

“Teaching my students to believe in themselves is what I do…the 5-6-7-8 is only the beginning of the journey.” To be coached and mentored by Daria was life-changing; her belief in you so powerful, you were ashamed not to believe in yourself. To be her friend was a privilege, though she always made it seem the other way around, her love so deep it was sometimes hard to live up to. No matter what role we may have played in her daily life, she was kind and loving and cherished us all. Our fierce and fiery Daria – we love you madly, we will miss you every day – you will live forever in our hearts.

“When you are sorrowful look again in your heart, and you shall see that in truth you are weeping for that which has been your delight.” -Kahlil Gibran