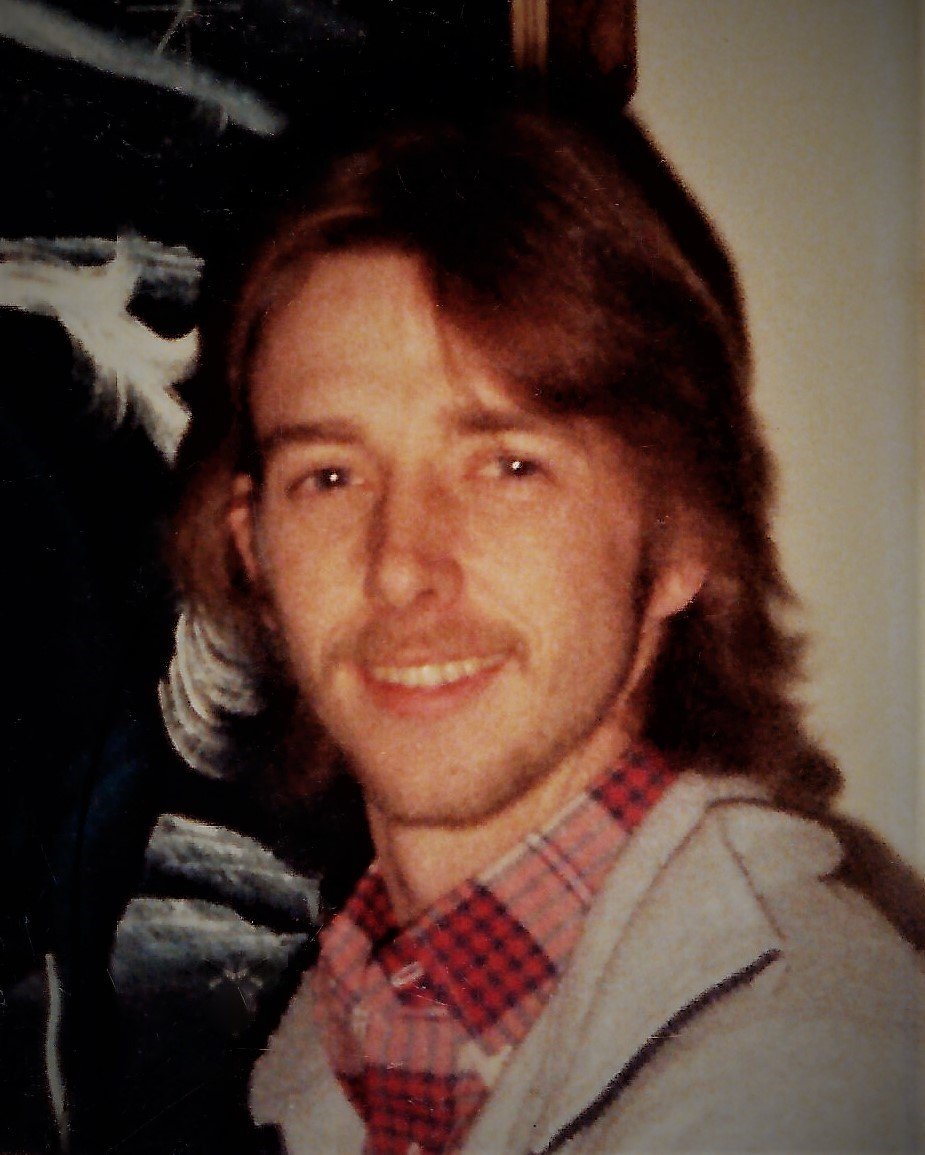 David is preceded in death by his father. He is survived by his two daughters, Danielle and Desiree; his brothers: Leonard (Monica), William, Glenn, Dennis (Carol), and Charles (Tonya); and his sister, Susan Cohen (Mel).

A memorial service will be held for David on Monday, July 23 at 1pm in the chapel at Michels & Lundquist Funeral Home. He will be later laid to rest at sea.