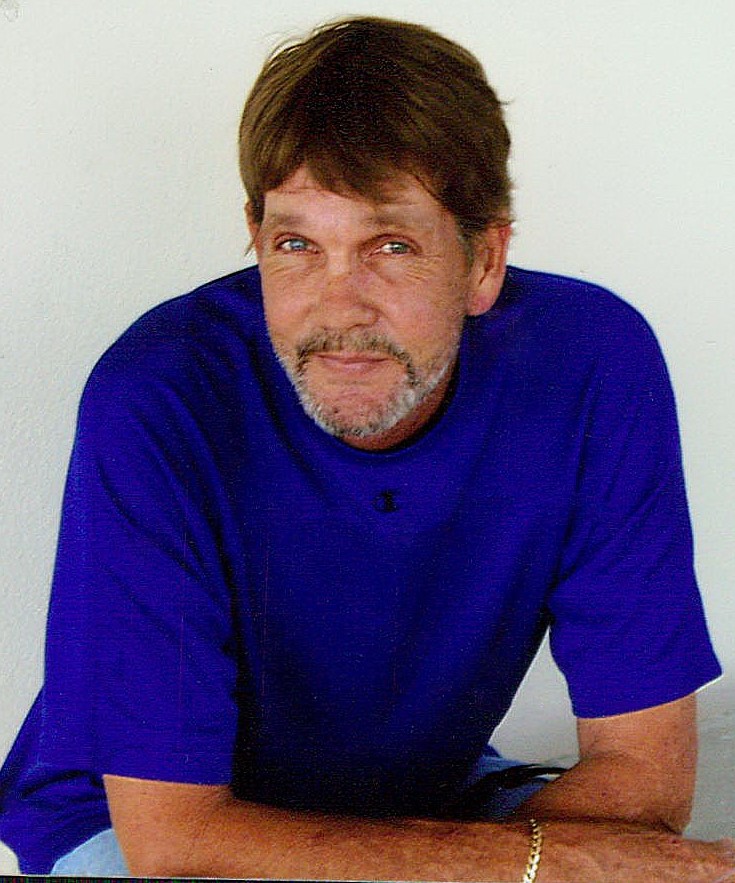 Dean was a pest control technician by trade, working 28 years for Professional Termite and most recently for Knights Pest Control.  He loved Nascar.  He and his family would travel together to attend races in many cities: Daytona, Bristol, Miami, Taladega, and countless others.  Dean was also an accomplished pool player, competing in tournaments for many years.

Dean is survived by his parents, Betty and Don Bingham; his sons, Matthew and Ryan Chapman; his daughter, Kristen Chapman; his brother, Jim (Tina) Chapman; his nephew, Curtis Chapman; his niece, Shelby Chapman; and his grandchildren, Walker Chapman and Ashlyn Pauley.  He will be greatly missed.