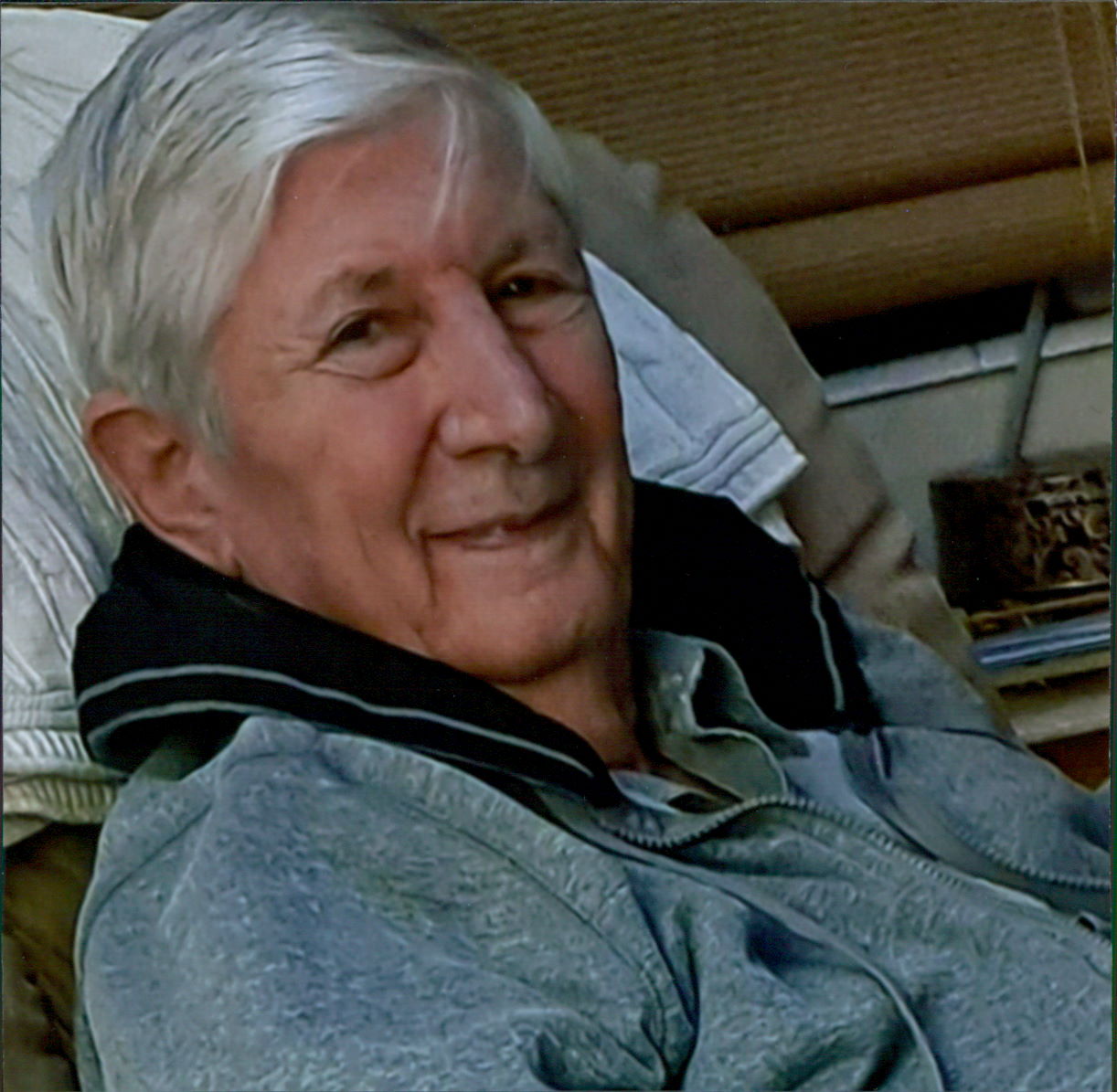 Delbert a. Smith, 82, of Holiday, FL, died in New Port Richey, after a lengthy illness.  Del was born in Skowhegan, Maine on May 10th, 1939 to Pauline Cassese Smith and Bernard Smith.

After graduation, he spent five years in the Naval Submarine Service.

Del was an avid sailor and played several instruments in his lifetime. His favorite pastime was singing in the barbershop choruses and church choirs. He and Jessie traveled to many states in their R.V. and sang in Holland and Germany with the Granite Statesmen of Nashua, NH.

Del was a retired computer tech before moving to Florida in 2005. In his retirement, he and his wife enjoyed bowling and card playing along with church choir singing.

Del is survived by his wife, Jessie, of nearly 40 years. His two daughters; Karen Hendrickson and Janet McGill, two stepsons; James and Douglas Wall, one stepdaughter; Janet Bonville, five grandchildren, and one great-granddaughter, his sister; Connie LaRock and brother; Wayne Smith, one niece, and 3 nephews.

Del is preceded in death by his parents and his beloved stepmother; EmmaJo Smith.

A memorial service will be held on January 19th at 10:30 A.M. at the Community Congregational Church located at 6533 Circle Blvd in New Port Richey. A burial, with full military honors, will be held at Florida National Cemetery in Bushnell, FL at 2:00 P.M. following the memorial service.

In lieu of flowers, the family has requested that donations be made to your favorite charity, in his honor.