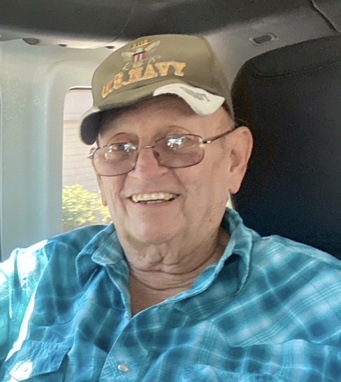 Donald Ray Sharp, 73, passed away peacefully in his home on October 10, 2020.  He is preceded in death by his father, Ivan Sharp, his mother, Ruth Sharp, and his sister Penny Sharp.  He is survived by his daughters, Tami Rivera (Edwin) of Poway, CA, Lori Lewin (Donny) of Terre Haute, IN, Candi Davis (Jerry) of Ward, AR, & his son, Christopher Sharp of Portage, IN.  As well as his sister, Pam Millsap of Hobart, IN and his brothers David Sharp (Laura) of New Port Richey, FL , Dale Sharp of Hobart, IN and Matthew Sharp (Faith) of Maryville, TN.  In addition, Don leaves behind 10 grandchildren and 7 great grandchildren.

Don worked on the flight deck of the Coral Sea during the Vietnam War.

Don was a police officer with the Lake County Sheriff’s department in Lake County, Indiana for 20 years. He then retired to Tarpon Springs, Florida and ultimately New Port Richey, Florida.

Don had many friends throughout the country.  He never met a stranger.  He was open and welcoming to everyone.  He had a loving and forgiving heart and will be missed deeply by those who loved and knew him.