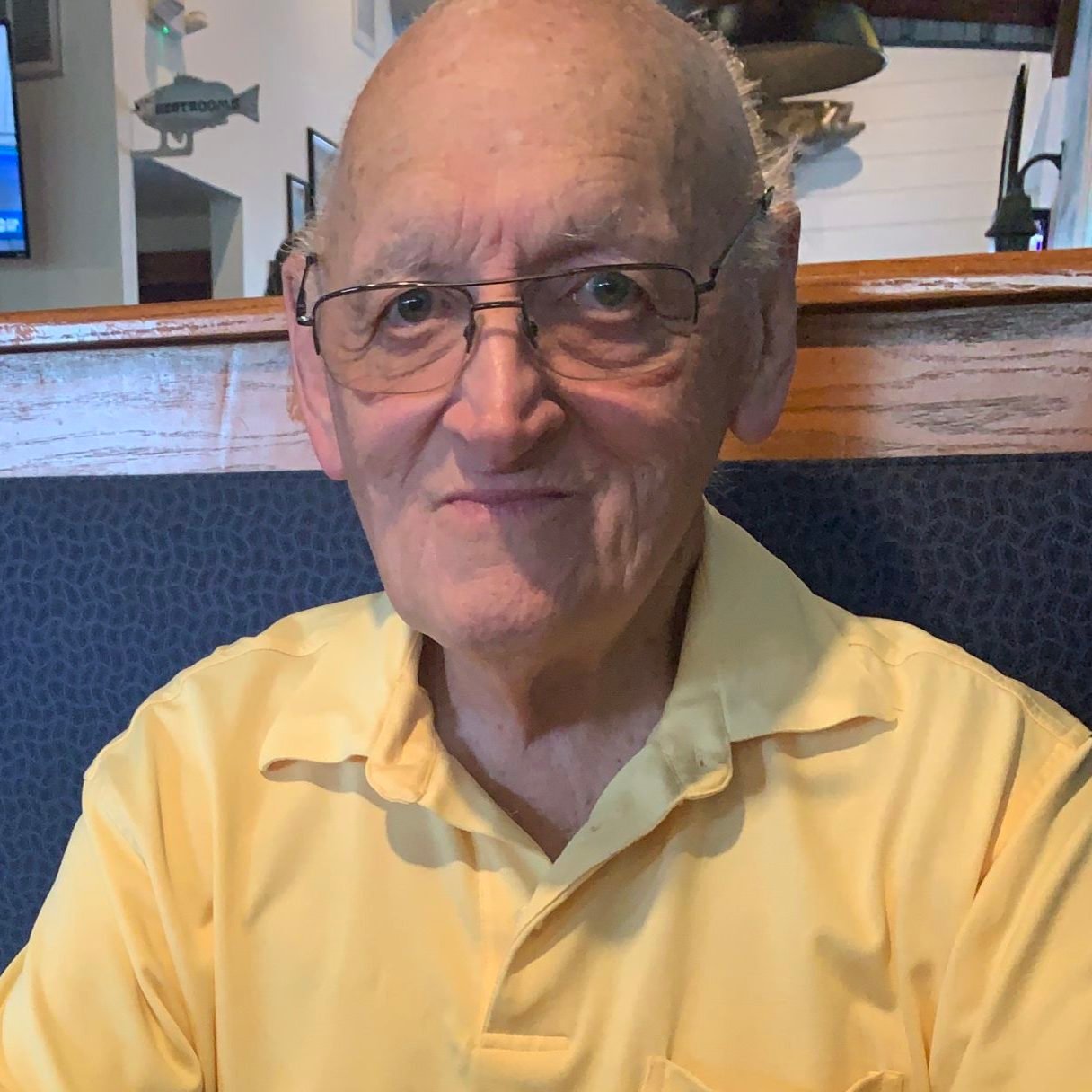 Don served his country in the U.S. Army from 1961 to 1963. He went on to work for New Jersey Bell Telephone Company as a cable splicer for over 25 years.

Don was a long-time resident of Hackettstown NJ, where he lived with his wife and children. He was very involved in the church and community and was a member of the Knights of Columbus. In his free time, he enjoyed carpentry and built a large home addition on his own. He had a deep love for animals and nature. Often, he would share stories about pets he would meet while at work or animals he would read about in local newspapers.

After moving to Hudson, FL, Don became a devoted Jehovah’s Witness. He was baptized on February 21, 2015. This began his 7-year walk of faith with Jehovah God.

He is survived by his daughters, Elena Mergner and Tamie Jensen; his sons, Don DalCielo and Robert Stanko; his son-in-law, John Jensen; his grandchildren, John Jensen, Christian Jensen and Sabrina Stanko; and his brother, Walter Mergner. He was preceded in death by his parents, Donald and Adelaide Mergner.

A Memorial service for Don will take place at 1:00 pm on Saturday, October 22, 2022 at Kingdom Hall of Jehovah’s Witnesses, North Auditorium, 13602 Hicks Road, in Hudson.

In lieu of flowers, memorial donations may be made to one of Don’s favorite charities the World Wildlife Fund, National Wildlife Federation, or Native American Heritage Association.