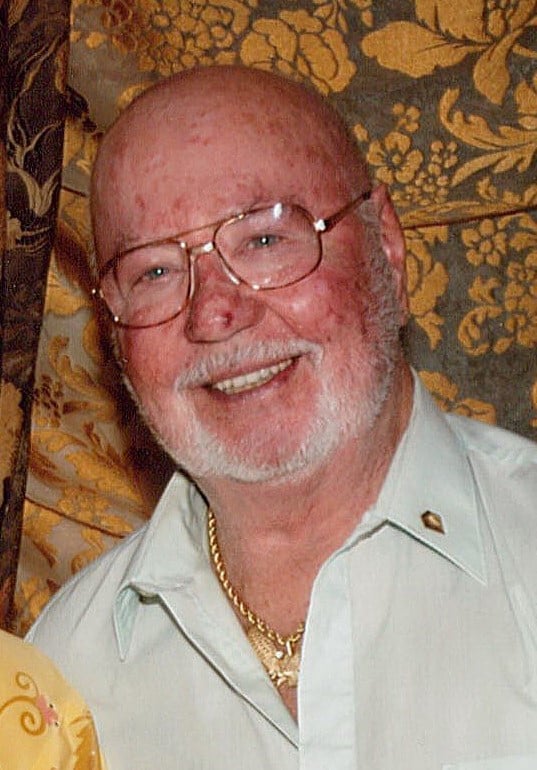 Donald Eugene Hykes, 86, of Port Richey, passed away October 31, 2016 at home under the care of Gulfside Hospice.  He was born on April 3, 1930 in Akron, OH to Louis and Wavalene Hykes.  He’s been in Florida since 1982, coming from Seville, OH.  In his working years, Donald was a Supervisor Agent in the Water Department for the City of Cleveland.  He was Catholic by faith and a member of the Moose Lodge in Tarpon Springs.

Donald is preceded in death by his wife, Marion, and his brothers, Sherwin and Leland.  He is survived by his loving companion of over 15 years, Gloria Weems; his sons: Ronald, Timothy, Robin, and Christopher; his sister, LouWava; five grandchildren; and 2 great grandchildren.