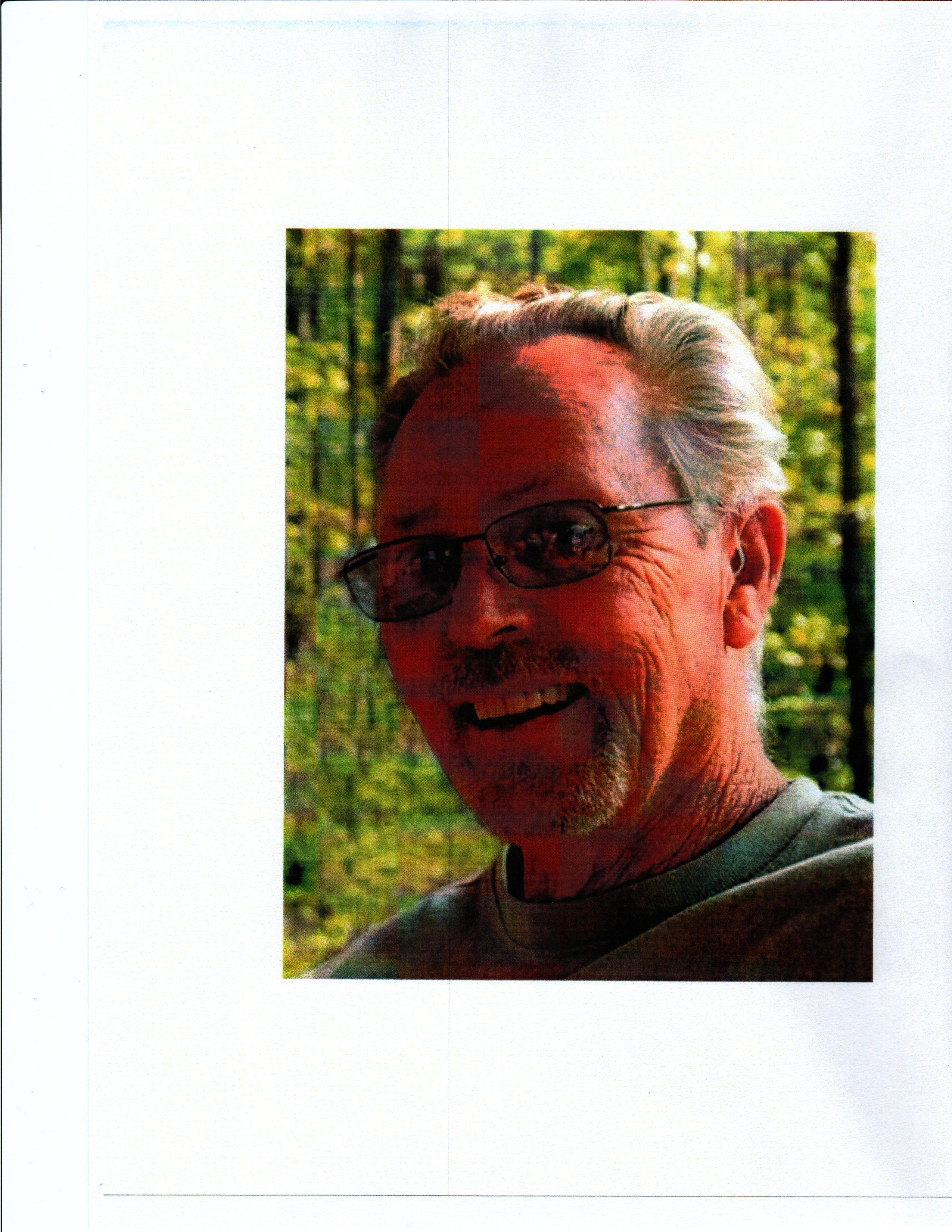 Donald Slaymaker, beloved husband, father, grandfather and great-grandfather, passed away peacefully Sunday, November 17, 2013 at home, surrounded by his family, after a long battle with pancreatic cancer. He was born May 9, 1945, to the late William and Dorthea (Gross) Slaymaker in Brooklyn, New York.

Don grew up in Poughkeepsie, New York, where he fell in love with his high school sweetheart, Marleen Smith. He joined the Army in 1962, and married Marleen on May 7, 1964. Don was stationed in Germany for two years as a Field Artillery Lineman, then he and Marleen began an Army career that took their young family to Oklahoma, Maine, New Jersey (where he became a Nike Hercules Missileman) and California (as a Hospital Patient Administrator) until Don was dispatched to Thailand during the Vietnam War. Upon his return, Don?s assignments as NCOIC took his family to West Point, NY, then to Iran, Missouri, Alaska, Maryland, and finally to Fort Lee in Virginia where he retired from the Army. While at Stewart AFB in West Point, as the NCOIC (Non-Commissioned Officer in Charge), Don also had ambulance duty from time to time and once helped deliver a baby in someone?s home. After retirement, Don worked for Lawn Doctor for 11 years, 5500 Condominiums for 9 years, and Stemmle Plumbing for 3 years.

Don?s love of the outdoors was shared by his wife and daughters, who enjoyed their many family adventures. Army relocations often became extended family camping trips; they made sure to stop and explore the variety of new landscapes, customs and opportunities of each unique place. Don was an accomplished hunter and fisherman. Besides deer and small game, Don successfully hunted moose and wild boar. While stationed in Maine he spent months setting up the perfect bear hunting trip, but that was foiled when the US closed the missile site. Fishing was also a lifelong passion; throughout his adult life Don maintained a rod and reel repair service wherever he lived.

Don was preceded in death by his parents, William and Dorthea (Gross) Slaymaker, sisters Connie Corangie and Sandra Cramer, and brother Richard Slaymaker.

Family and friends may call at Michels & Lundquist Funeral Home on Thursday, November 21, 2013, from 3:00 to 6:00 p.m., with services beginning at 6:00. Funeral home address is 5228 Trouble Creek Road, New Port Richey. For inquiries call 800-303-1957. In lieu of flowers, the family is requesting donations be made to the Pancreatic Cancer Action Network(pancan.org).The email address for donations is [email protected]

Though short in height, Don lived life large, with love and humor. As Marleen likes to say, ?He was a little man who left a big footprint.? We will miss him dearly.