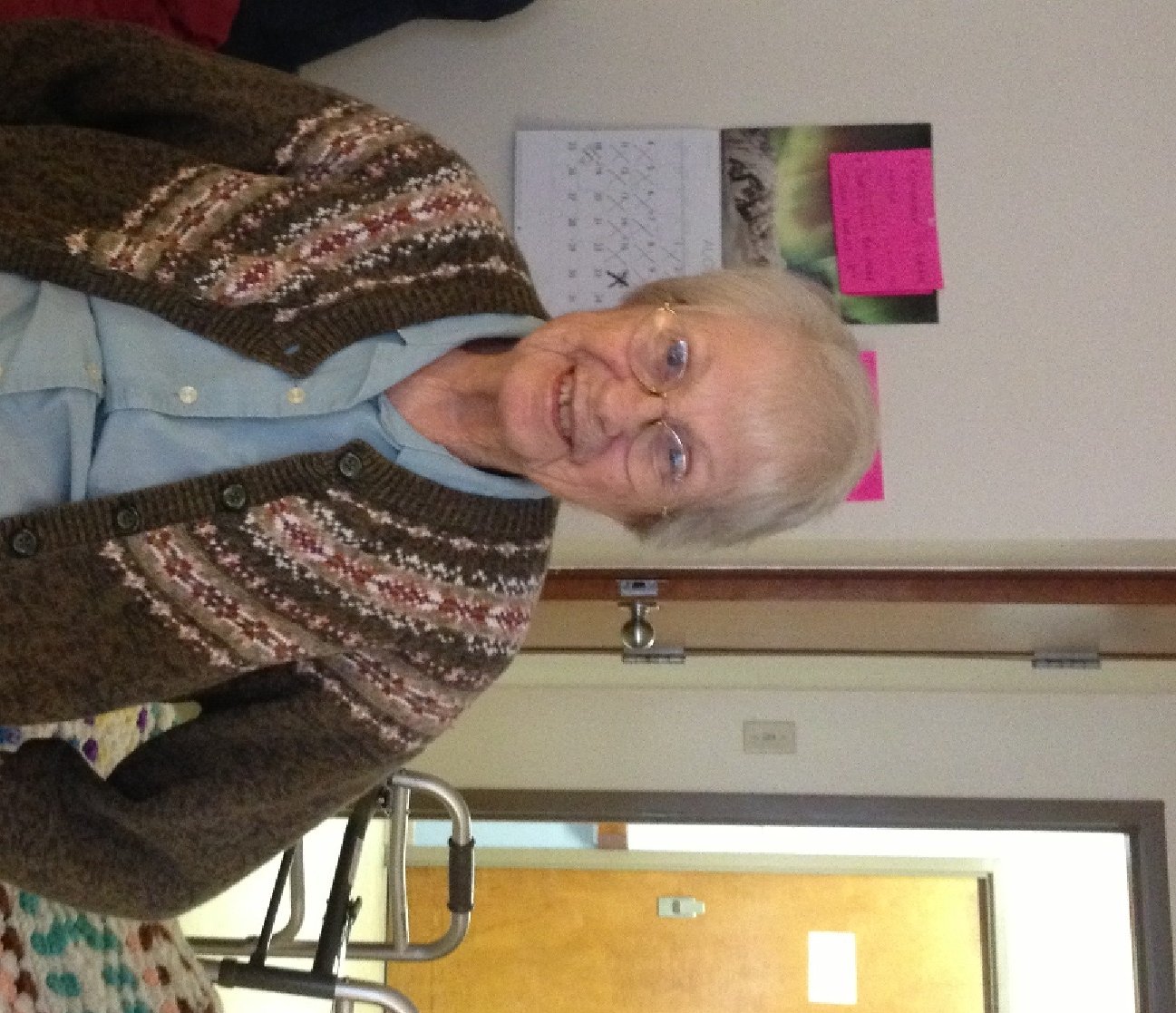 Dorothy was born May 17, 1918 in Detroit, Michigan to Ward Jay and Gertrude (Smith) Heath.

Dorothy graduated from Pontiac Central High School, Pontiac, Michigan in 1937. She went on to college to study Nursing and received her diploma on September 23, 1941 from Mercy College of Nursing in Detroit.

Dorothy was united in marriage on April 16, 1945 to John Angus McCormick at St. Michael?s Catholic Church in Pontiac, Michigan. This past April 16th they celebrated their 69th wedding anniversary.

Dorothy worked at St. Joseph?s Hospital, Pontiac, Michigan as a Registered Nurse in the early 1940?s until her marriage. She also worked as the School Nurse at L?Anse Schools, L?Anse, Michigan in the 1970?s.

Preceding Dorothy in death were her parents, Ward and Gertrude Heath, her loving Aunt Carrie and Uncle Charles Williams, her beloved nephew, Thomas Whitehead and other nephews, Terry McCormick and Michael McCormick.

As per Dorothy?s wishes there will be no funeral or memorial services. She will be laid to rest in The Florida National Cemetery, Bushnell, Florida.

In lieu of flowers, contributions to The Alzheimer?s Association in Dorothy?s name would be appreciated.