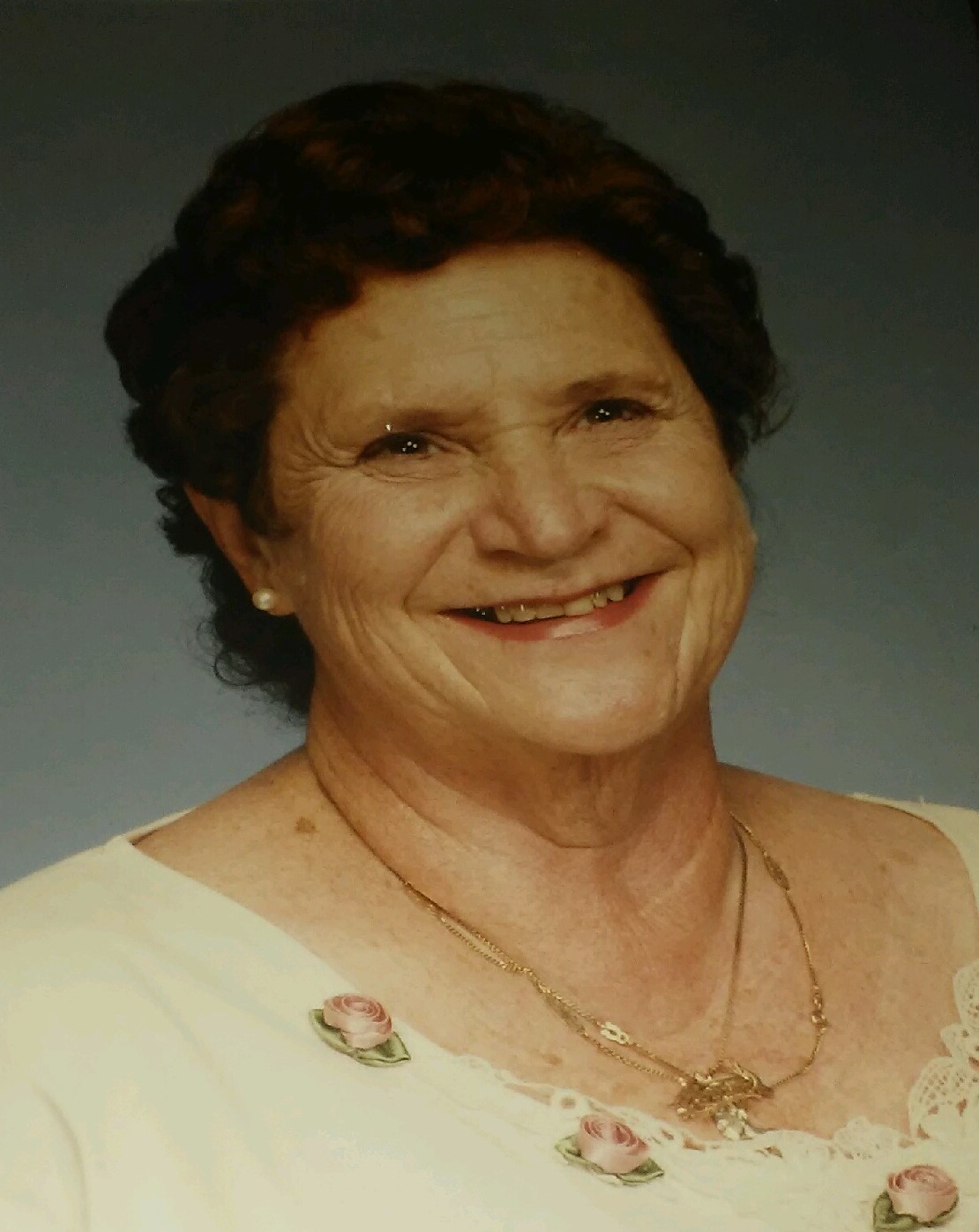 Shaw, Dorothy Louise, 84, of Hudson, passed away peacefully on January 11, 2017 at Solaris Healthcare of Bayonet Point. Dorothy was born on March 21, 1932 in Albertsville, Alabama. She was the daughter of the late, Louis and Geneva (Waddell) Skinner. Dorothy was known as a very hard worker and worked as a waitress for Black Angus Steakhouse. She relocated to Florida in 1991 coming from Huntsville, Alabama. Dorothy has previously been a resident of Key West, Florida for 37 years. Dorothy was strong in her Christian faith and would attend Cavalry Chapel Worship Center in New Port Richey, Florida. She always put her family first and enjoyed spending time with her grandchildren and great-grandchildren especially.

Dorothy was preceded in death by her husband, Harold Shaw. She is survived by her loving daughter, Gail (James) Shaw Helton; grandchildren, Adrienne Garcia and Jennifer Bernacet; great grandchildren, Jordan, Jacob, Jennifer, Jael, Jada, Alex, Hailey and Gabi; brother-in-law, Allan (Janice) Onderchin; and numerous nieces and nephews. Dorothy also is survived by her loving friends and the staff of Solaris Healthcare of Bayonet Point, who took genuine care of Dorothy over the last few years.

A visitation is to be held on Sunday, January 15, 2017 from 2 to 4 pm at Michels & Lundquist funeral home. A funeral service is to follow at 4 pm the same day.