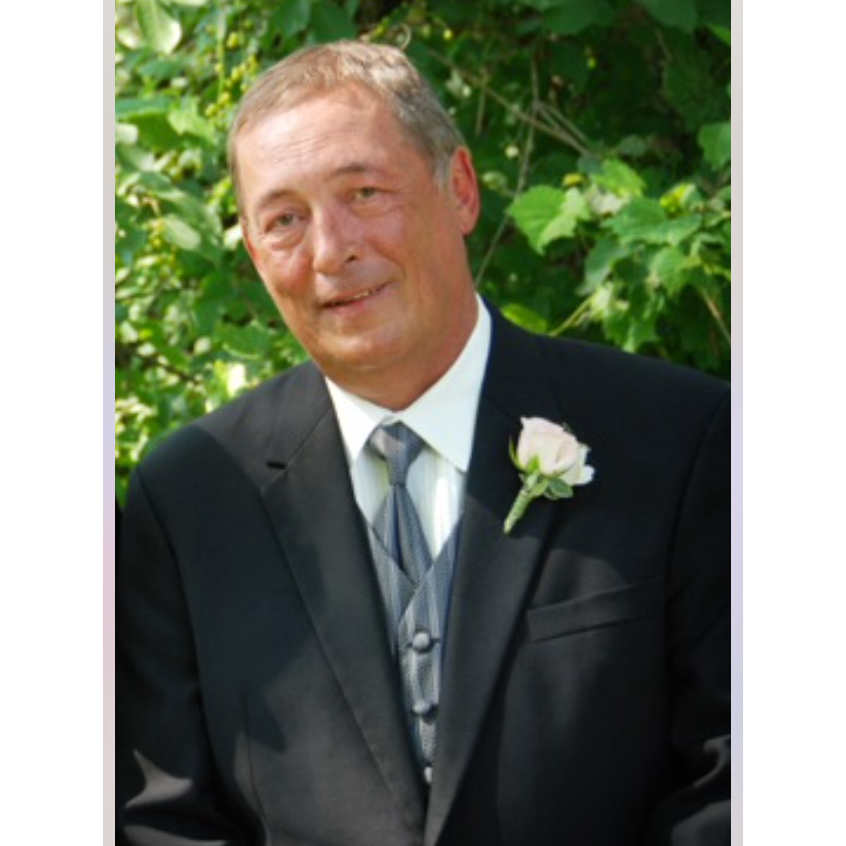 Friends will be received at the Knox United Church, 399 Goldie Street, Paisley, Ontario on Friday, October 14th, 2016 from 2-4 and 7-9pm.  The Paisley Royal Canadian Legion Branch 295 will be holding a legion memorial service at 6:45pm.  A funeral service will be held at Knox United Church, Paisley, on Saturday at 11:00am with Rev. Jason Postma officiating.  Interment Purdy Cemetery.  The family wishes to invite everyone for a celebration of Doug’s life following the funeral service and interment at the Paisley Legion, 338 Goldie Street.

Memorial donations will be sincerely appreciated as expressions of sympathy and can be made to either The Royal Canadian Legion, Paisley Branch #295 (Canada), or Suncoast Hospice at www.thehospicefoundation.org (United States).