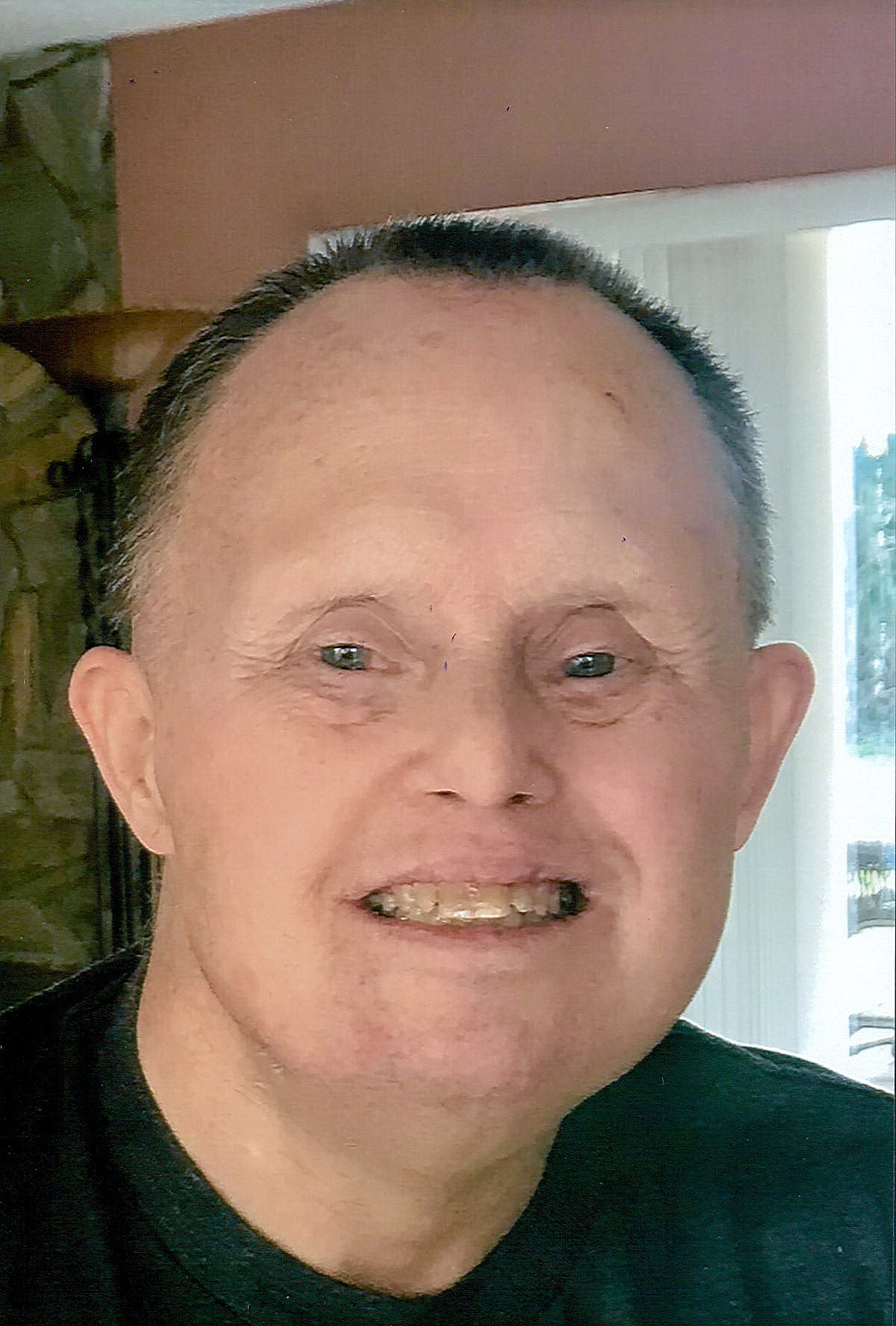 Edward A. Tomczyk, 59, of New Port Richey, died on April 19, 2018 at the Marliere Hospice Care Center. He was the son of the late, Edward F. Tomczyk and Hedwig Juckniewicz Tomzyck and step-mother, Jean Hartman Tomczyk starting in 1965. He was step-brother of Barbara Friedman of Colonia, New Jersey; brother of his sister, Carolyn Stallone of South Plainfield, New Jersey; and uncle of Michael and Steven Friedman and Daniel, Christopher and Michael Stallone.

Edward was born in Elizabeth, New Jersey on January 31, 1959 and grew up in Kenilworth, New Jersey. He attended school in Hillside, New Jersey and graduated. He was active in Boy Scouts as a youth. He received communion and confirmation. Edward loved the outdoors and participated in activities such as ice skating, baseball, Special Olympics, and bike riding. Nothing excited him more than hearing an emergency vehicle siren.

In 1980, after moving to Florida, Edward participated in the Pasco County ARC. He attended the adult day training workshop while residing at Hope Group Home in Spring Hill, Florida. He then moved in the Fall of 2017 to Atrium of Life in New Port Richey, Florida, where he led a busy life. He visited beaches, parks, museums. He loved shopping online and trying new restaurants. Those who knew Eddie saw a friendly soul who always laughed after committing some small bit of mischief.

Edward was raised by his step-mother, Jean. She taught him manners and how to do chores and be helpful around the house. He became sociable and friendly for which he was often complimented. The family wishes to express special thanks to the Smith family and staff of the Atrium of Life, former and present staff of Hope Group Home, Nancy McIntosh and especially Dellie Valcourt for her continuing support.