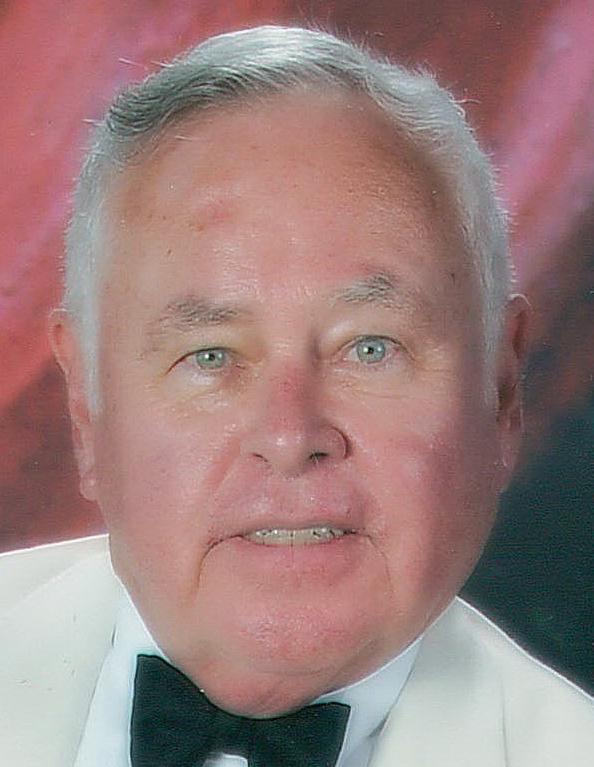 FLYNN, Edward, 78, of New Port Richey, passed May 31, 2016. Edward was born in New York City, NY and resided there until 1981. He earned his B.A. degree from St. John’s University, NY in 1959, and was honored to be included in “Who’s Who In American Universities and Colleges,” 1959 edition. Ed completed his military obligations with the U.S. Army and went on to receive a graduate degree in business from the University of Illinois, Champlain-Urbana in 1961. Ed relocated to Jacksonville in 1981, to assume the Administrator’s position at All Saints Nursing Home until he retired in 2000, and relocated to New Port Richey. Ed was an avid baseball and football fan and loved to read. He volunteered his talents for many years at Connection’s Job Placement services, as a reading instructor at Mittye P. Locke school, for which he received the Volunteer Of The Year award in 2004. Ed also volunteered at St. Vincent de Paul food pantry, and at Morton Plant-North Bay hospital. He brought the Eucharist to hospitals and nursing homes for over 30 years. Ed served on the Board of Directors at Salisbury Point Co-op, Nyack, NY, and on the Lay Council of St. Ann’s Church, Nyack, NY for many years. He was a third-degree Knight of Columbus in the Piermount, New York Council. Ed was a part-time professor in the extension programs of University of Central Michigan, Jacksonville University, and the University of North Florida in Jacksonville. Ed was a published author and contributed many articles to hospital and nursing home periodicals during his career. Ed loved to dance and appeared on Dick Clark’s American Bandstand in the 1950’s. Ed leaves behind his best friend and wife of 50 years, Carol Anne; beloved daughter, Helene Molnar (Jeff, U.S.N. Ret.); two grandchildren; and one great-grandchild, all of Virginia Beach, VA. May God grant Ed eternal peace.

A memorial mass is to take place on Thursday, June 9, 2016 at 10 am at Our lady Queen of Peace Catholic Church in New Port Richey, Florida. Edward will then be placed to rest at the St. Joseph’s Catholic Church Cemetery in Jacksonville, Florida at a future date.