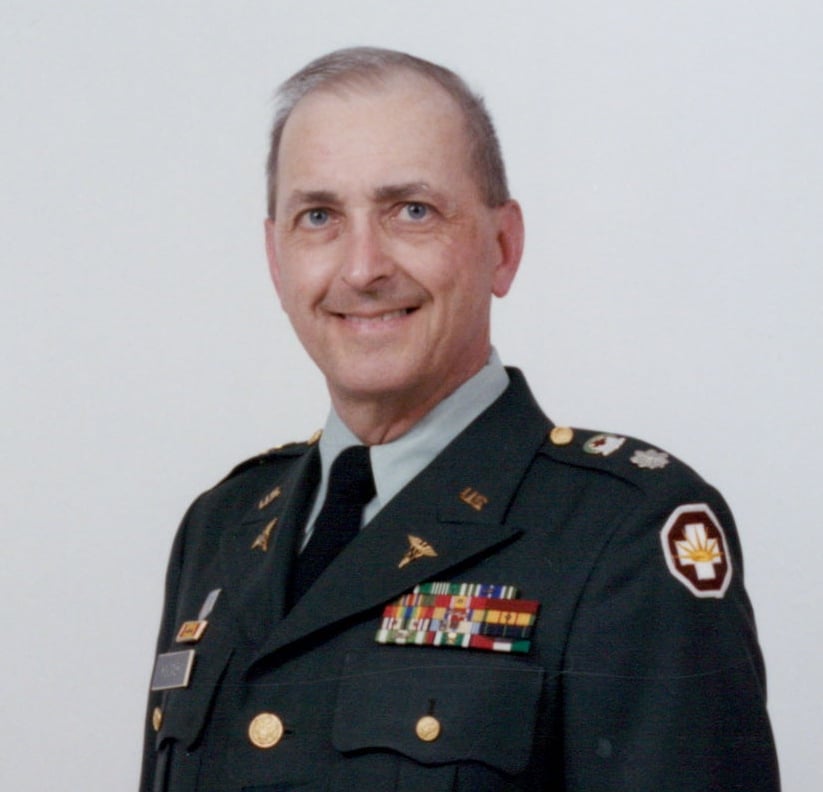 Kucinski, Lt. Col. Edward James, 69, of Land O’ Lakes, passed on January 24, 2016. Edward was born in Buffalo, New York on May 4, 1946 to his parents, Edward and Helen Kucinski. Edward proudly served our country beginning with the United States Navy from 1964 until 1969. He then went on to serve and be a member of the reserves in the United States Army from 1969 until 2006, where he retired as a Lieutenant colonel. He courageously served in the Vietnam and Desert Storm Wars.

Edward later went on to work as an Anesthetist for Surgical Partners in Tampa, Florida. He moved to Florida in 2014 coming from Horseheads, New York. He was a member of the American Association of Nurse Anesthetists, National Rifle Association, and the  Pilots Association. In his spare time Edward enjoyed lawn work and gardening, guns, fishing, and hunting.

A graveside military honors service is to take place on Friday, February 5, 2016 at 1:30 pm at the Florida National Cemetery, where Edward will be laid to rest with his fellow comrades.

A separate memorial service will be held in New York at a future date also. Please check back to michels-lundquist.com for updates and to leave condolences for the family.