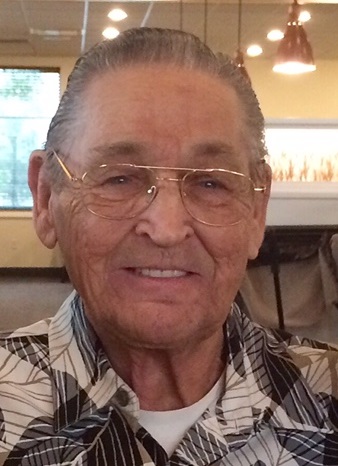 Edwin “Ed” Evans,  85, passed away Tuesday, January 17, 2017.  Born in Rising Sun, IN, Ed joined the US Air Force at an early age where he served 22 years and retired as a Master Sergeant.  During his military career, he served his country during the Korean War, and enjoyed his duty in Masawa, Japan, where he met his wife Rosalie “Lee” Pluim.

After retiring, Ed continued his community service.  He was a member of Temple Lodge #448 F&AM, Shreveport 32nd Degree Scottish Rite Mason, a Shriner of El Karubah Shriner, and was a lifetime member of the Air Force Sergeants Association.

Funeral services will be private with military honors at Bay Pines National Cemetery.

Messages of condolences may be sent to the family at michels-lundquist.com