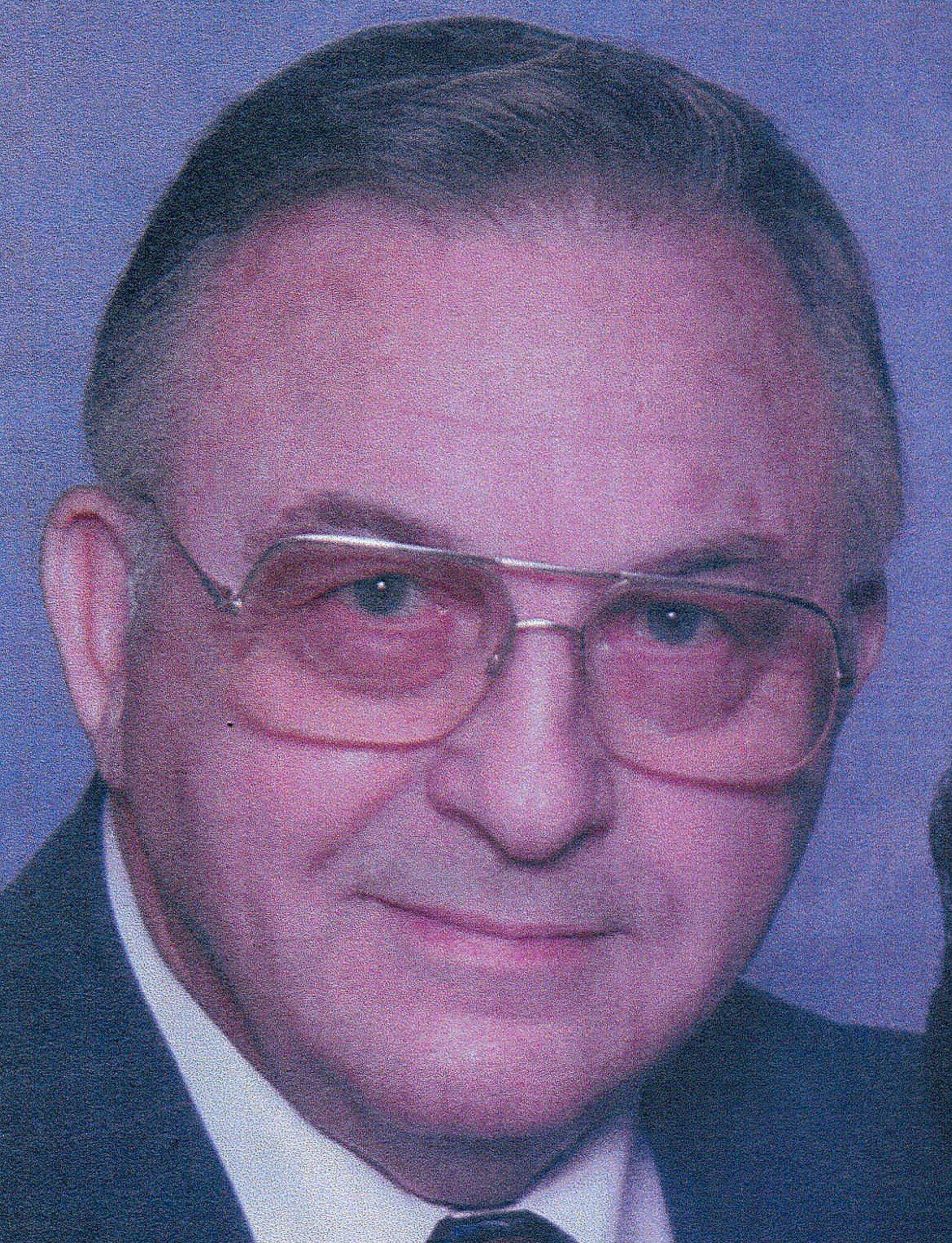 Schreiber, Elmer W, 88, of Spring Hill, passed away peacefully at his home on August 5, 2016. Elmer was born on December 28, 1927 in Mosinee, Wisconsin. He was the son of the late, Gustave and Catherine Schreiber. Elmer proudly served in the United States Army during World War II. He later went on to work as the Fire Captain at Marshfield Fire Department in Wisconsin and was the Fire Cheif for the city of Franklin, Wisconsin.

A memorial mass is to take place on Saturday, August 13, 2016 at 11 am at the Saint Frances Xavier Cabrini Catholic Church in Spring Hill, Florida. A military honors graveside service will follow on Monday, August 15, 2016 at 10:30 am at the Florida National Cemetery in Bushnell, Florida. Elmer will be peacefully laid to rest with his fellow comrades.