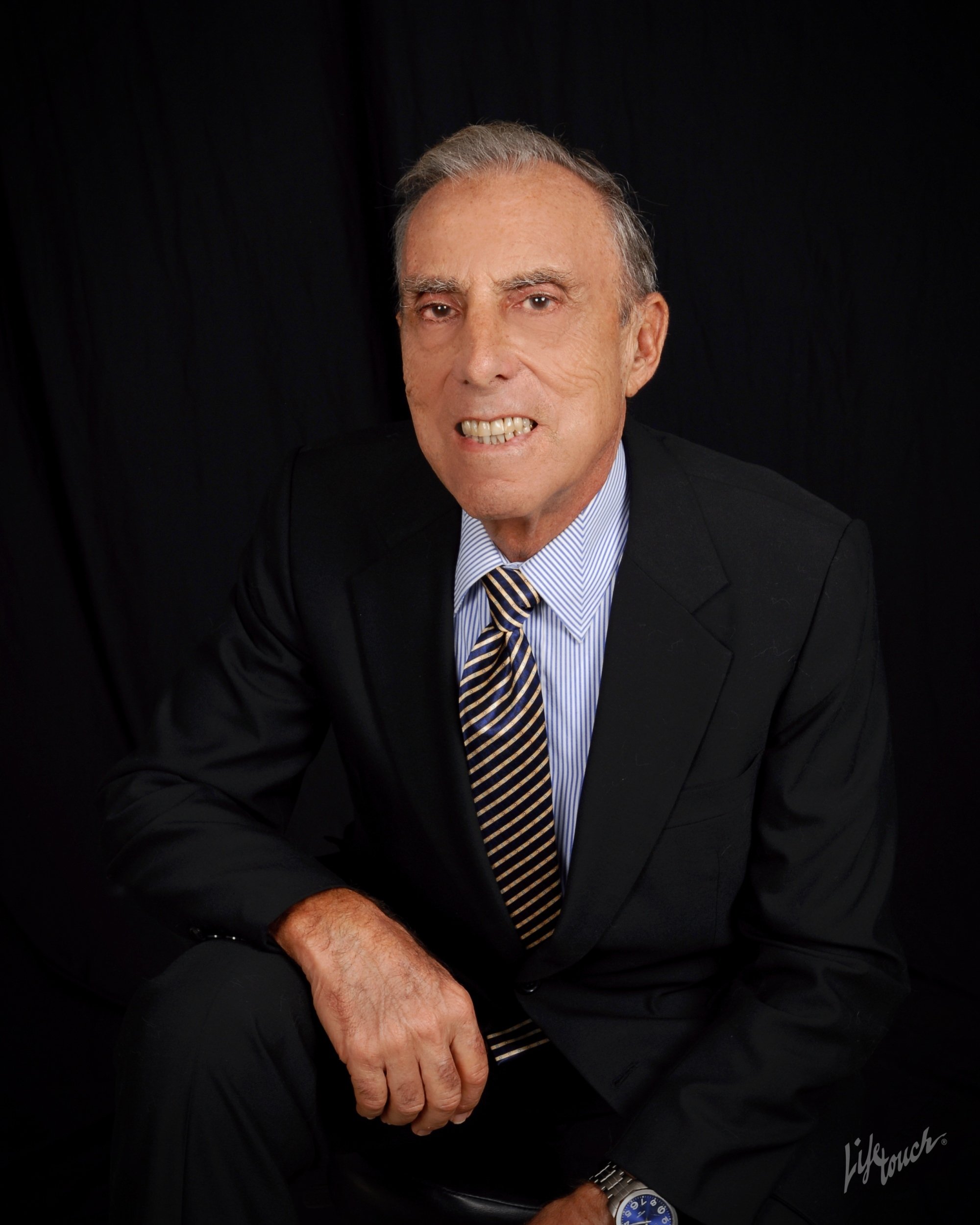 Dr.Ferdinand L. “Nando” Manlio D.O., 77, of New Port Richey, Florida, returned home to the Lord on Tuesday, December 10, 2013. He was born in Philadelphia, PA on January 10, 1936 and was the son of the late Elvira and Ferdinand T. Manlio and the brother of Robert T. Manlio(deceased). He graduated from St. Joseph’s Prep in 1953 and St Joseph’s University in 1957. He graduated from Philadelphia College of Osteopathic Medicine in 1961. In 1964, he married Mary Ann. They moved to Tampa where he had opened a general practice for 4 years before returning back to Philadelphia where he completed his residency at Metropolitan Hospital in Radiology in 1969 and a fellowship at the University of Pennsylvania in Nuclear Medicine in 1971. They moved to Hollywood, FL in 1971, where he practiced for 20 years. Then moved to New Port Richey where he worked at North Bay Hospital for 5 years until his retirement. He was an active member of the AOA, AOCR(Past President 93-94), ACR, FOMA,Gulf Harbors Civic Association,and Gulf Harbors Beach Club. He enjoyed numerous activities such a biking, sailing and traveling the world. Nando was a loving husband, a devoted father and Pop-Pop. He is survived by his wife, Mary Ann and their five children, Annemarie (John)Stenhouse, Dr. Chris Manlio (Lori), David Manlio, Angela (Peter)Andrews and Dr. Alicia (John)Petry and seven grandchildren, Alex, Jessica, Jodi, Tyler, Nicholas, Connor and Addison. A Mass will be held at Our Lady Queen of Peace Catholic Church, in New Port Richey, on Saturday, December 14th, at 10 A.M. In lieu of flowers, the family is asking for donations to the American Heart Association.