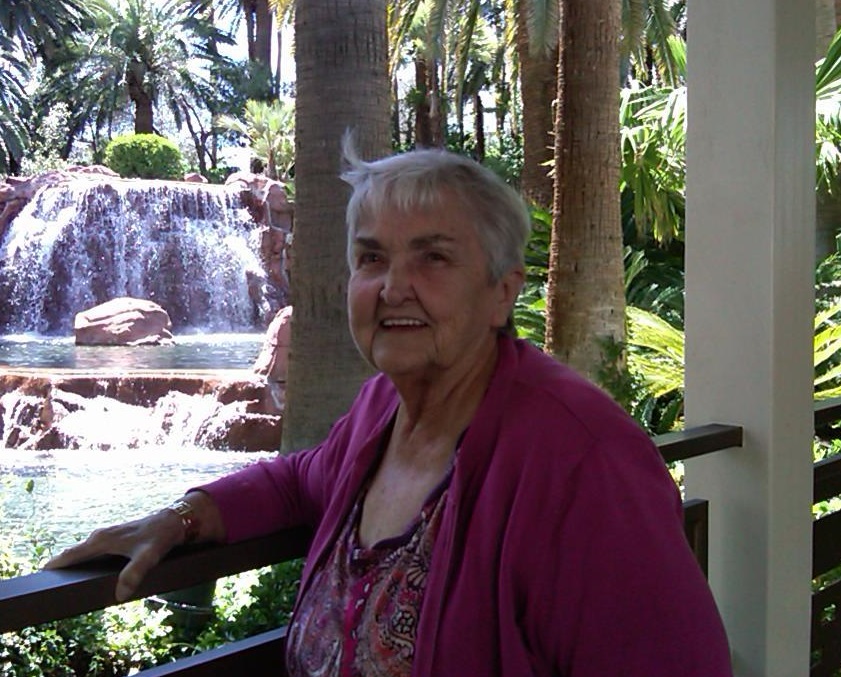 Florence “Flo” Rogan, 86, of New Port Richey passed away surrounded by family on Sunday, February 21, 2016 under the Care of Gulfside Hospice.  She grew up in Wilkes-Barre, PA and moved to New Port Richey in 1991.

A memorial Service will be held 10:00am Friday March 11 at St Vincent DePaul Catholic Church.

Memorial donations may be made to Gulfside Hospice and Palliative Care, 2061 Collier Parkway, Land O’Lakes FL  34639.