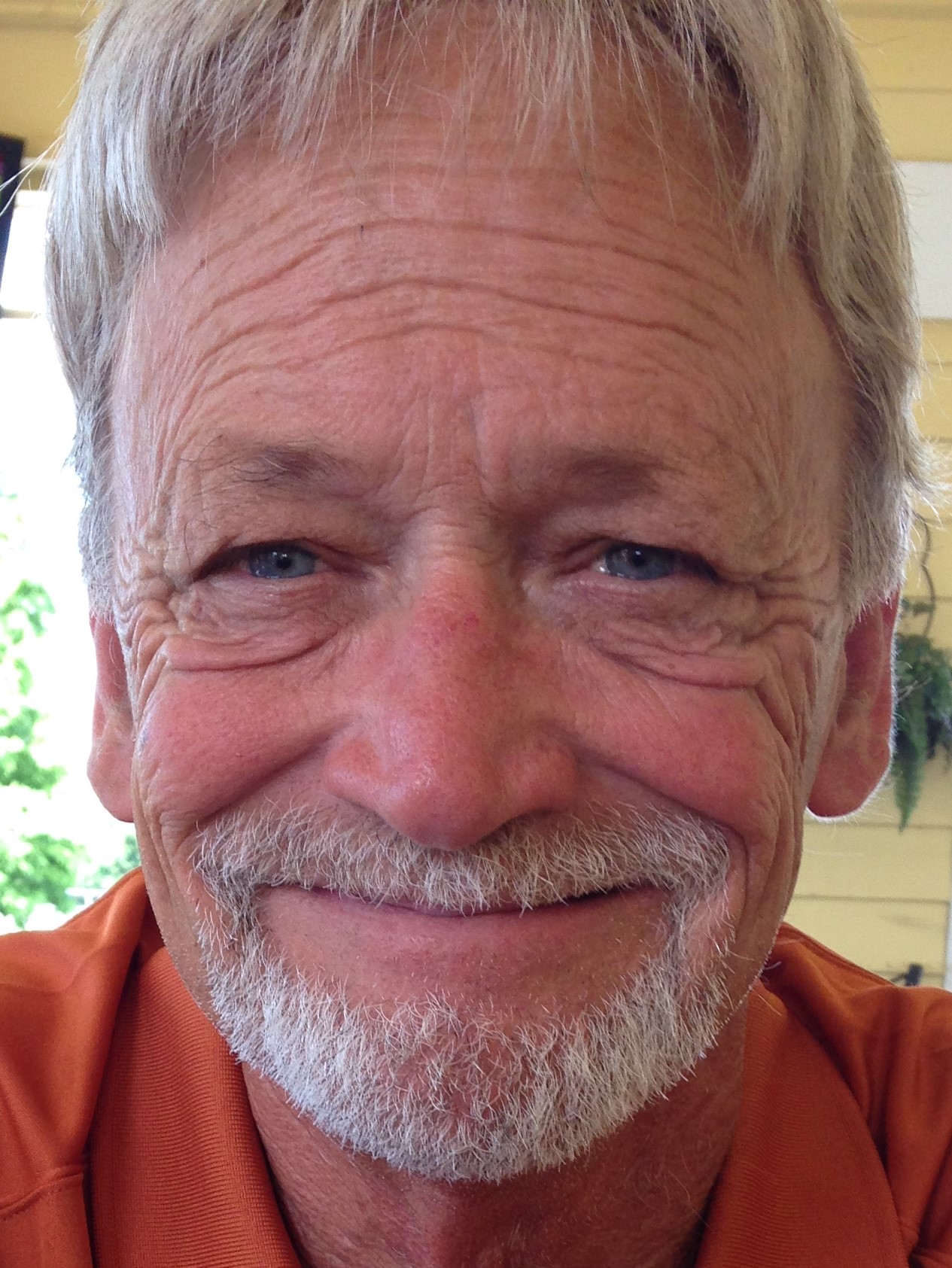 Thrailkill, Frank E, 65, of New Port Richey, passed away unexpectedly at home on May 26, 2017. Frank was born on August 6, 1951 in San Antonio, Texas. He was the son of the late, Franklin and Irene (Jonietz) Thrailkill. Frank was born and raised in Texas but moved to Florida in 2001, coming from New England.  Frank worked and retired as the manager of an accounts receivable company. In retirement he worked at Heritage Harbor Golf Course and thoroughly enjoyed every minute of it. In his spare time, he enjoyed “mastering” the game of golf. He loved fishing,  smoking his cigars and being with his family.  He was extremely passionate about his work and especially his family. Frank was also a huge fan of his sports teams, the New York Yankees and the Dallas Cowboys.

Frank is survived by his loving and faithful wife of 33 years, Joan Thrailkill; his sons, Trey and Austen Thrailkill; his daughter,  Tawny Wagner; grandchildren, Jacob and Madelyn Wagner; brothers, Larry and Dennis Thrailkill; sisters, Patricia Veselis, Diane Jordan, and Holly Moher; numerous nephews, nieces, and great-nieces and great-nephews. Frank will be missed by family and friends and will always be remembered for his kindness, and his laid back demeanor. Frank loved his life and would often comment on how content and happy he was.

A celebration of life is to be held at 10 am on Saturday, June 10, 2017 at the Michels & Lundquist funeral home, located at 5228 Trouble creek Road, New Port Richey, Florida 34652. Feel free to make a donation to a charity of your choice on Frank’s behalf.