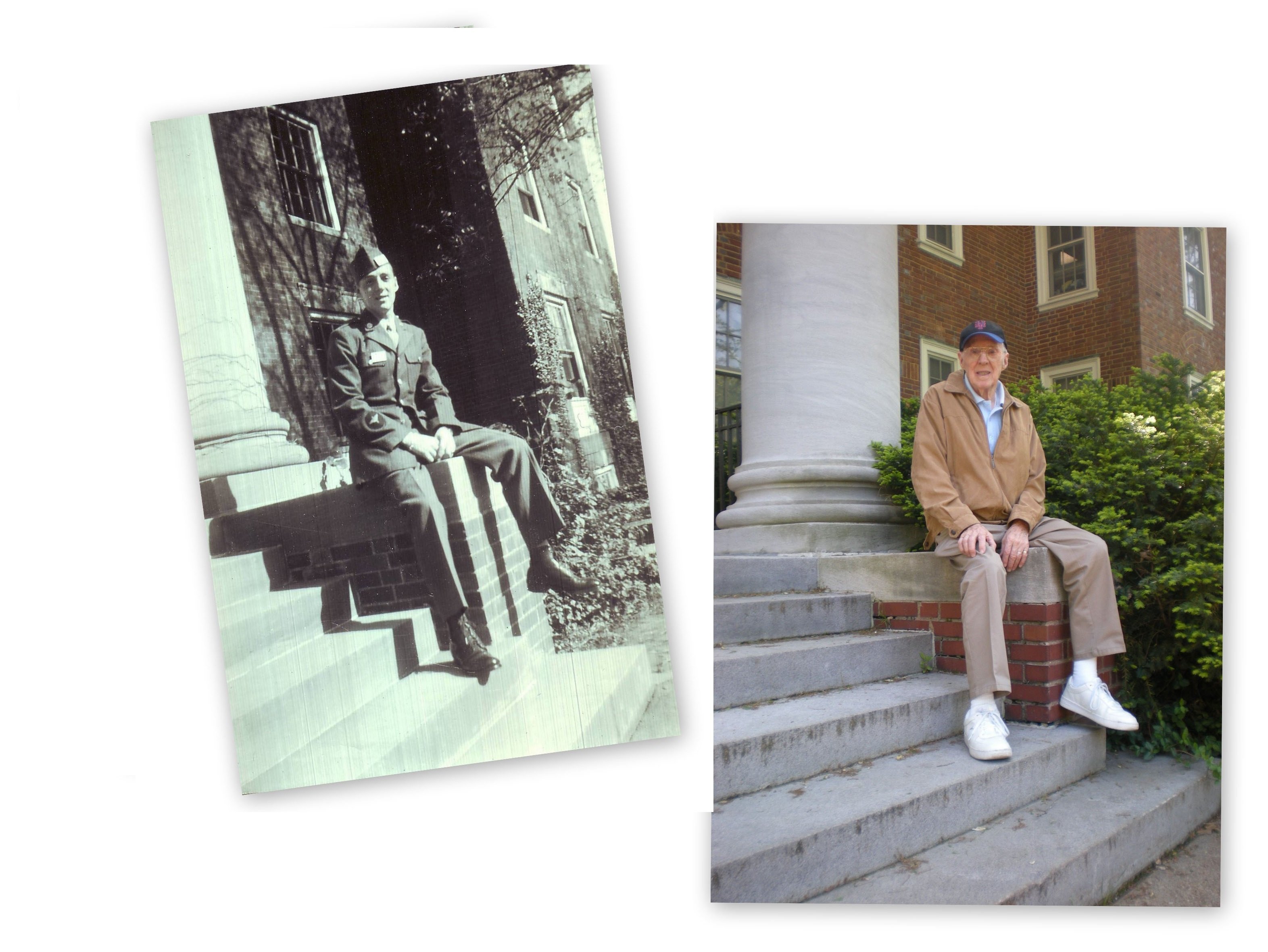 Chernes, Frederick T, 94, of Palm Harbor, passed away peacefully on January 15, 2015. Frederick was born on December 31, 1920 in Brooklyn, New York. His parents were Joseph and Elsie Chernes. Frederick proudly served his country in the United States Air Force during World War II as a member of the B-24 Bomber Group flying over nine missions in the Pacific Campaign. He then made a living as a tool and die maker producing equipment for the defense industry. He was a proud New Yorker who later moved to Florida in 1999 coming from New Hyde Park, New York. Frederick was very active socially and a member of his local VFW chapter. He was a lover of all sports and enjoyed horseback riding, softball, bowling,(Once appearing on a NY TV Program ?Bowling for Dollars?) and playing golf. He was also known to play the lottery on occasion and was an active participant in Texas Hold?em card night with the family. Favorite cities he loved to travel to were Las Vegas and Atlantic City. He is survived by his loving wife, Irene Chernes; sons, Frederick and Kenneth Chernes; daughters, Carolee Ksiazek and Bonnie Witthuhn; sister, Anna Grace; 7 Grandchildren and 2 Great-Grandchildren. A graveside military honors service will take place in the Florida National Cemetery where Frederick will be peacefully laid to rest.