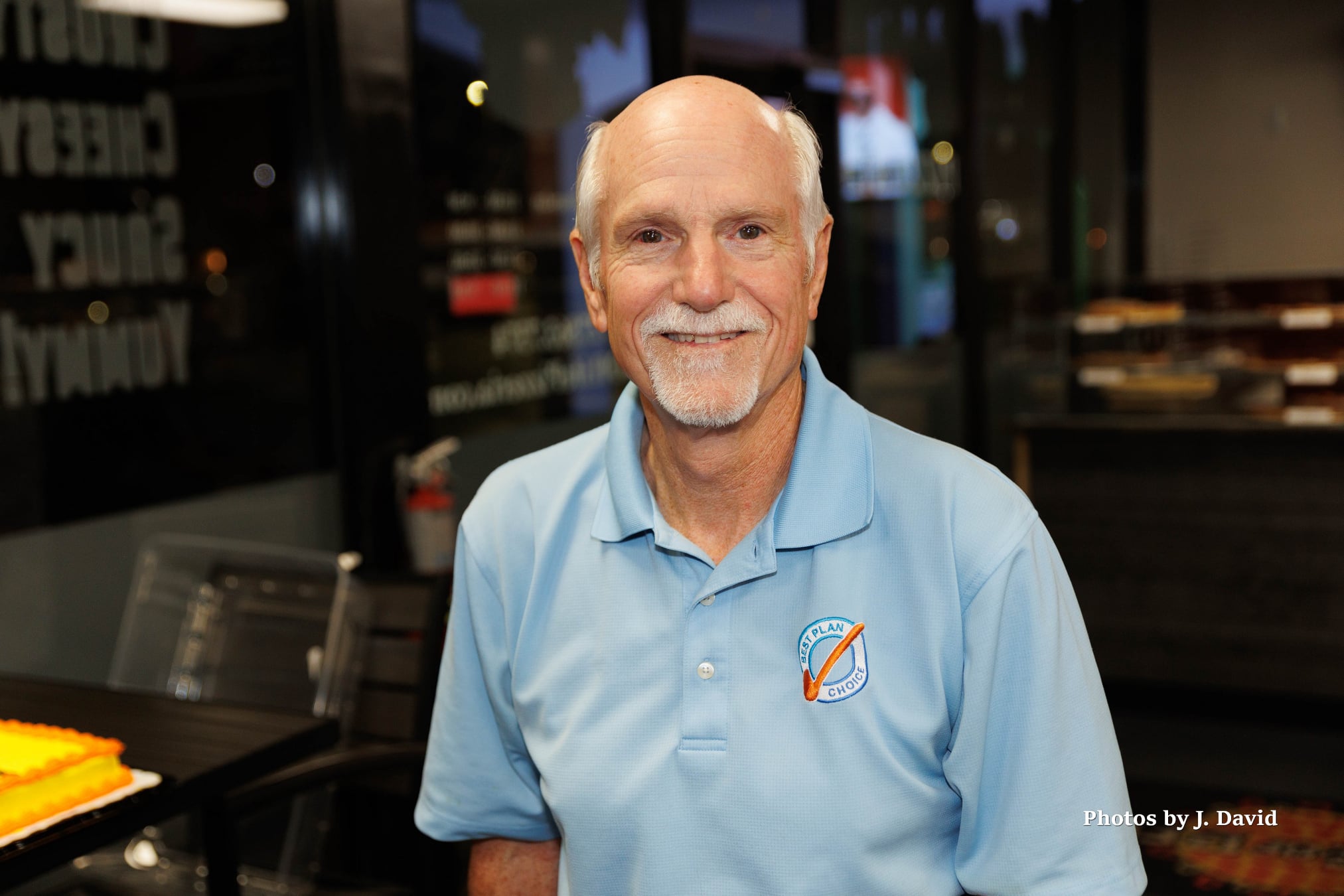 Gary M. Scarsbrook, 69, passed away unexpectedly on Monday, May 16th, 2022. Gary was born in Bridgeport, Connecticut, on August 20th, 1952. His loving parents, Florence and Donald, preceded him in death. Gary is survived by his beautiful wife and high school sweetheart, Barbara, his son Jeff and husband Jeremy, daughter Elisabeth and husband Chris, his grandchildren Aidan, Isabelle, Austin, Nicholas, Caleb, and his sister Donna, and a large extended and loving family.

Gary’s mother, Florence, moved the family to Florida in 1958, where he was raised, met Barbara, and subsequently started his family. As a small business owner, he was an active and engaged member of every community he served. He was a past president of the Seminole Chamber of Commerce, a member of Pasco Leadership, past chairman of the West Pasco Ambassador’s Club, and involved in numerous community networking groups throughout Pasco and Pinellas Counties. Before moving to Odessa, Gary was an active member and volunteer with the First United Methodist Church of Clearwater.

Gary was an avid outdoorsman, cycled frequently, and enjoyed his beloved German Shepherds, Keno and Mescha. Some of Gary’s many passions are spending time with his beloved grandkids, Formula One racing, attending the Sebring 500 annually, amateur photography, woodworking, home improvement projects, and creating hand-made furniture pieces for his grandchildren.

A celebration of life will be held on Saturday, June 4th at 10:00 a.m. at Michels and Lundquist Funeral Home (5228 Trouble Creek Road, New Port Richey, Florida).