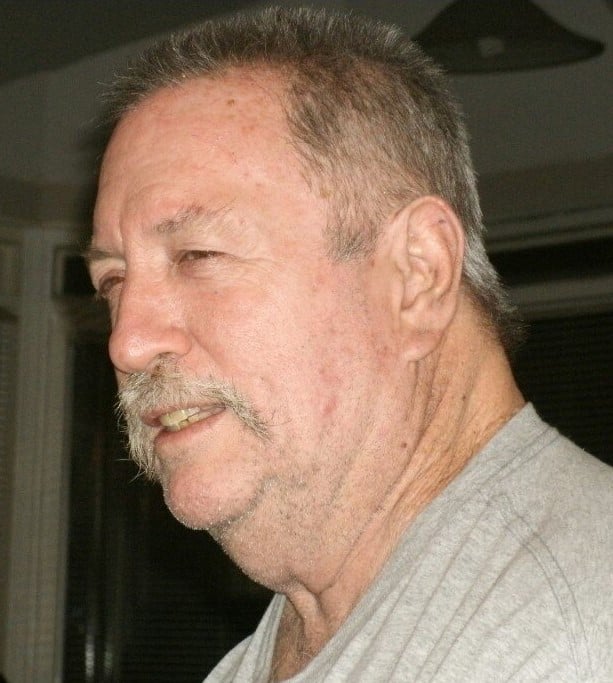 George Wayne Henson, aged 71, passed away April 30, 2021 after a 20-year struggle with cancer.  Born Oct 8, 1949 in Sanford Florida, he had lived in Zephyrhills since 1993.  George worked in various construction industries during his life.  Known as ‘Gentle Ben’ in his early years, it’s hard to imagine he portrayed a gunslinger at Ocala’s old Six Gun Territory.  George had a love of cars, a witty sense of humor and a soft spot in his heart for children and animals.

He was preceded in death by his father Horace Wayne Henson and Auroua Soto who likely met him at the Pearly Gates.