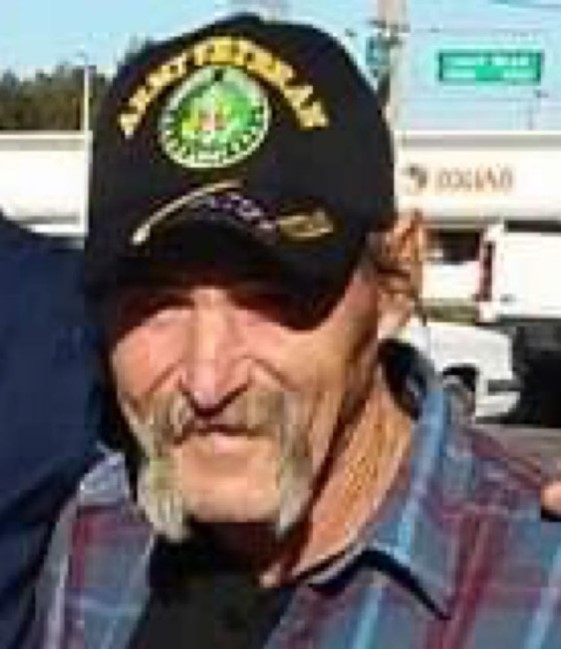 George was born on May 11th 1955 to George Warren Worrell, and Barbara Joan Tuthill in Newburgh, New York.

George joined the military after high school, where he served in the Army. After serving in the Army for 2 years, he later went on to become one of the best carpenter’s/handy men you’d ever meet. George poured his heart and soul into his work and all the people George worked for admired him. If you needed it built, he was the man to do it. He was a hardworking, loyal, and old school man who worked until the day he died.

Services will not be held at this time. He will be cremated, and a celebration of life will be held at a later date.