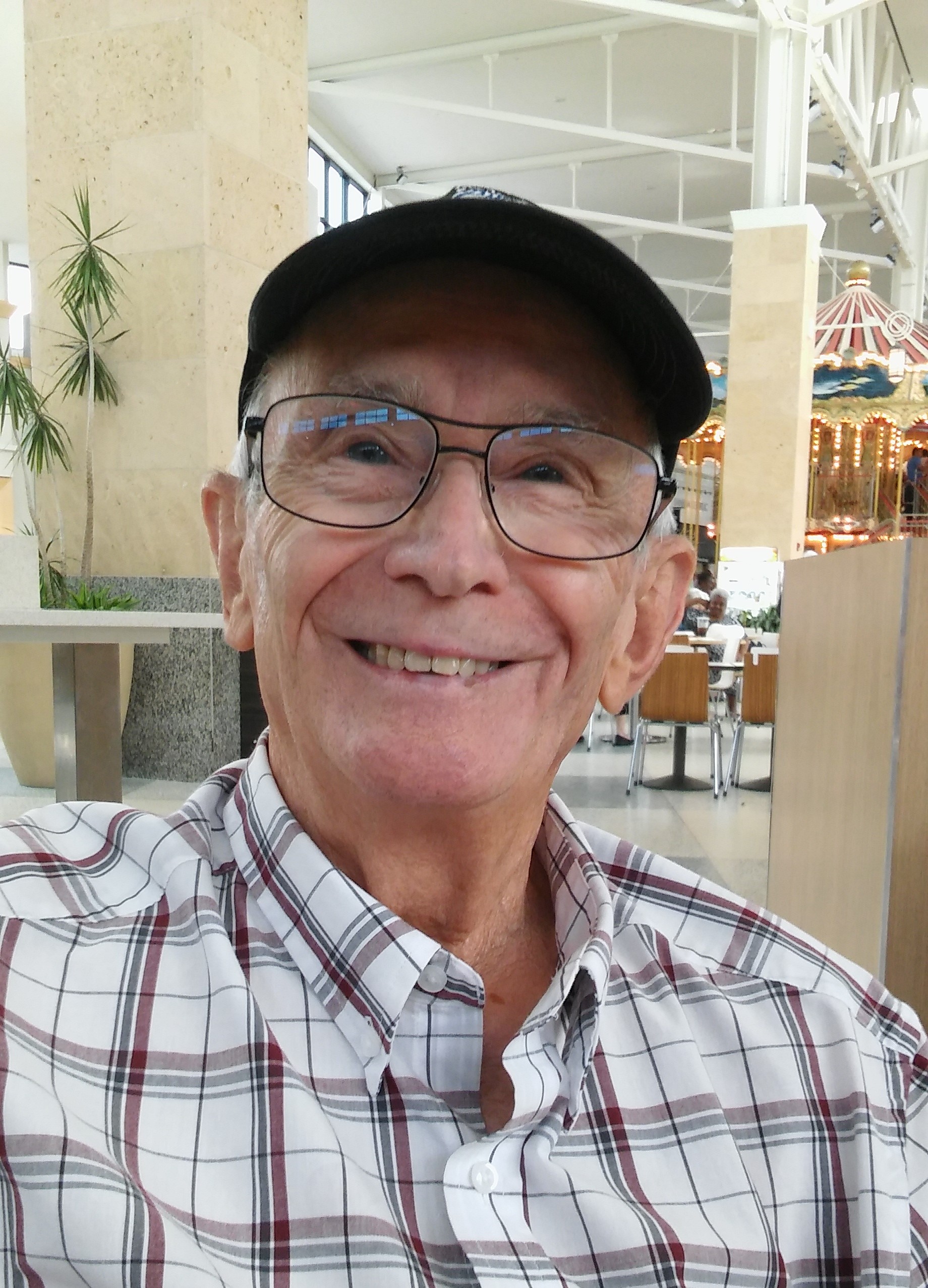 Gerald Edward Duffy, 81, of New Port Richey, passed away January 11, 2017.  He was born November 26, 1935 in Portland, OR to Eugene Duffy and Matilda Kolzer.  Gerald spent most of his life in his hometown until 2014 when he moved to Florida.

Gerald was a mechanical engineer by trade.  He retired from In Focus in 2000.  He often supplemented his income by servicing and repairing pipe organs, which he also enjoyed playing.  Most memorable was the time he assisted in the relocation of the Paramount Theater pipe organ in Chicago, IL in the late 60s.

Gerald had a very creative mind.  He loved to paint, build model ships and planes, and assemble paper cathedrals.  He also enjoyed watching birds and squirrels at the feeder.  Gerald was an avid reader, as well.  He was a wonderful and kind man who will be sorely missed.

Gerald is preceded in death by his beloved wife of 56 years, Roberta.  He is survived by his sons: Tom (Leah), Paul, and John (Shannon); his daughters, Christina Jones and April (James Hoyt); and his grandchildren: Matthew, Danielle, and Devon.

Services for Gerald will be held privately by the family at their convenience.