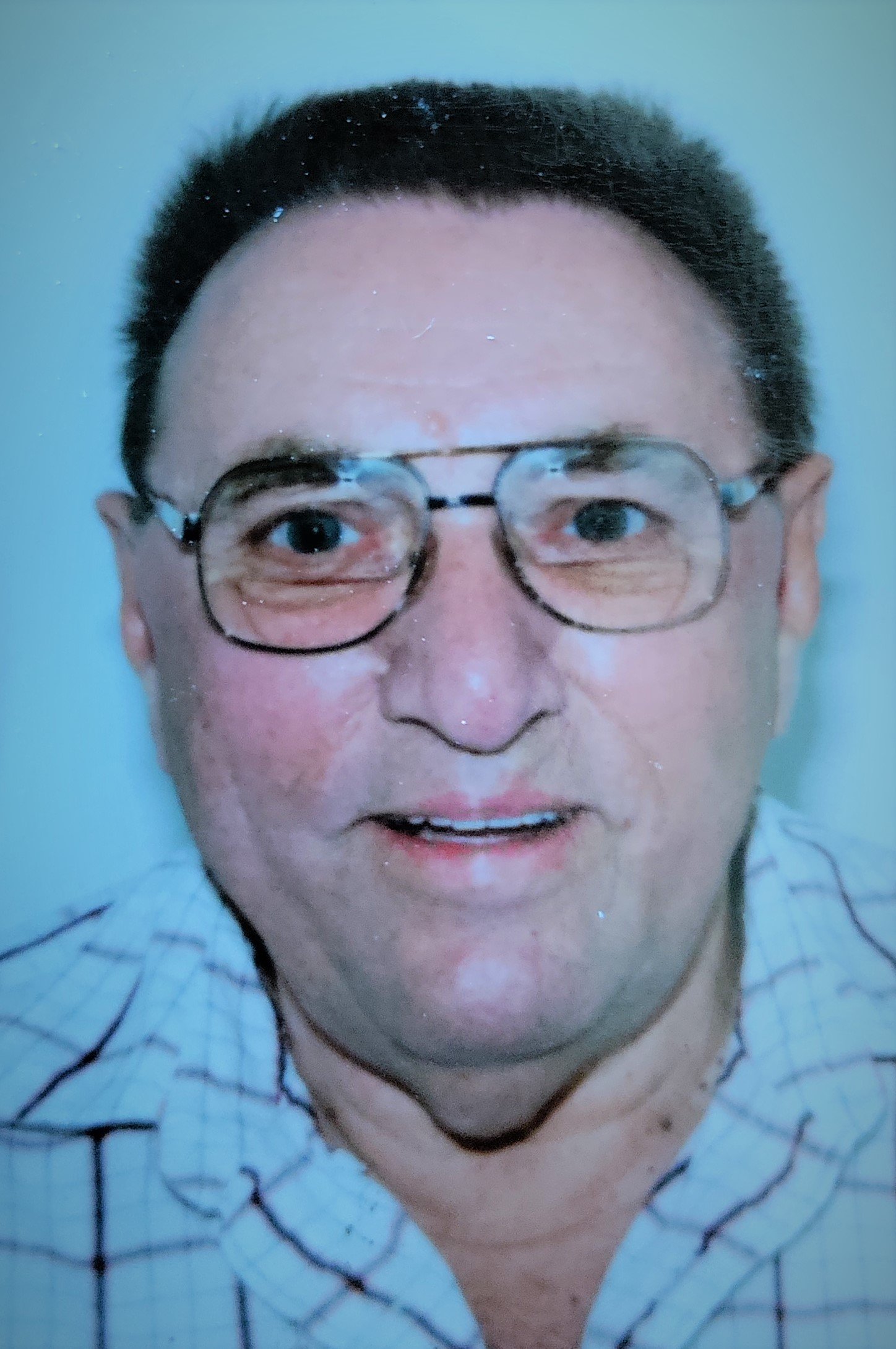 Miller, Henry Edward “Eddie”, 92, of Brooksville, passed away peacefully on April 6, 2021. Henry was born on April 4, 1929 in Pittston, Pennsylvania. He was the son of the late, Henry and Lydell (Burkhart) Miller. Henry courageously served his Country in the United States Air Force from 1951 until 1955. He later would go on to work for the Burron Medical company for many years as a Traffic Manager Warehouse Supervisor. Henry served as a Webelo Boy Scouts leader for many years and was also in charge of the Junior-Senior church group to help troubled youth in Nazareth, Pennsylvania. Henry relocated to Florida from Pennsylvania in 1992. In his spare time he enjoyed coin collecting and was also a coin dealer. He was an avid reader and especially enjoyed science fiction and mystery novels.

Henry is survived by his loving wife of 59 years, Donna Miller; his son, Brett (Jamie) Miller; and grandchildren, Rachel and Ryan. He was a special man who will be missed dearly by all who knew him over the years.

A graveside military honors service will take place at the Florida National Cemetery in Bushnell, Florida at a near future date in June. Please check back to the website for future details.