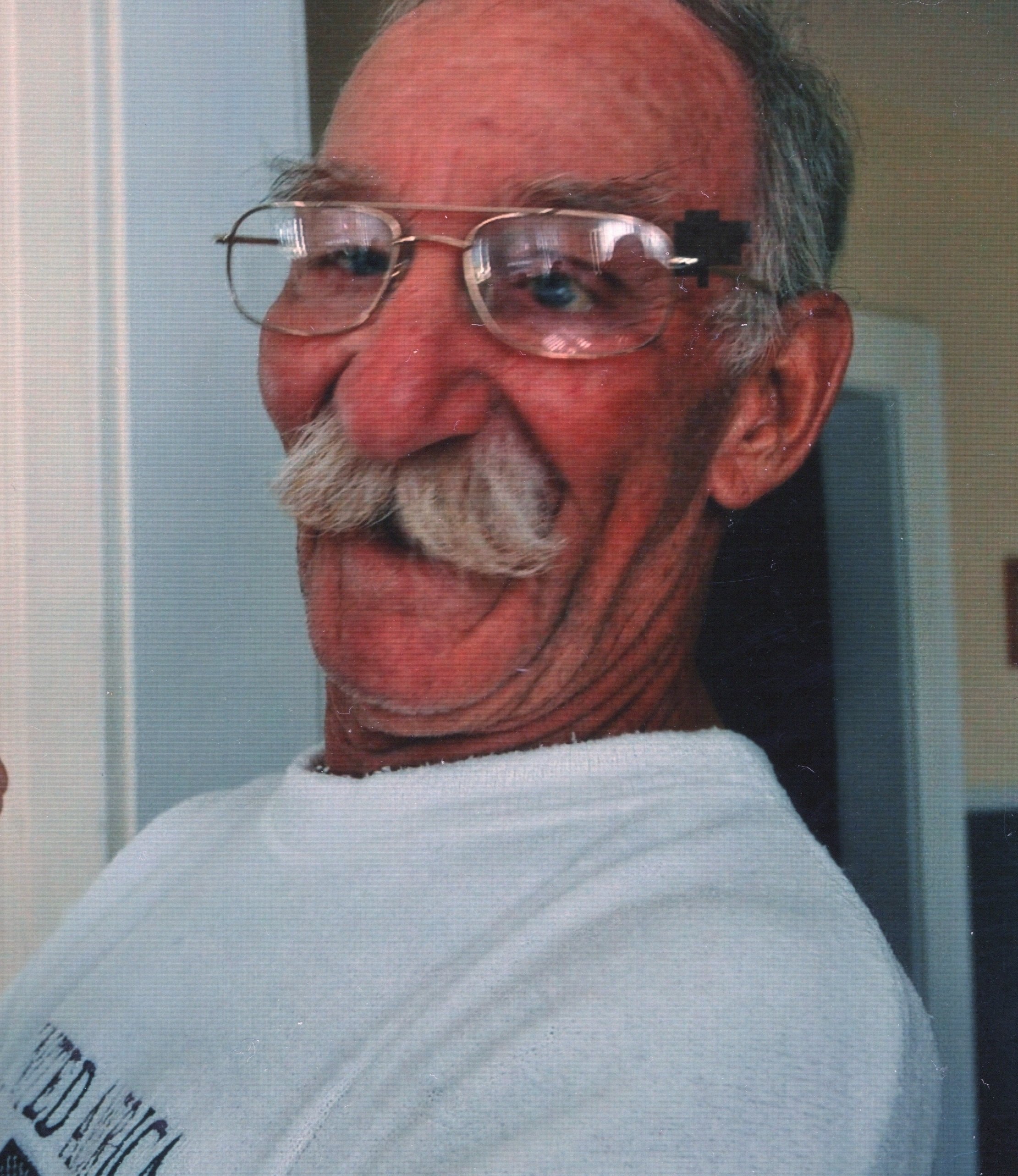 HEIDTMAN, Howard Frederick born Dec. 20, 1923, passed away peacefully on the morning of June 14, 2015. His wife, Louise, their four sons, 11 grandchildren and 20 great-grandchildren survive him.

Howard served as a Pathfinder in the 101st Airborne HHC, 502nd Regiment. On the eve of D-Day, he was one of the first 10 men in Normandy landing there a few minutes after midnight on June 6, 1944. He earned several medals including multiple Purple Hearts, and a Silver Star. He was born in the Upper Penninsula of Michigan to Robert and Freada Heidtman and was raised in Detroit with his four brothers. After the war, he moved to Norwich, CT where he raised his family. Howard was employed by the State of Connecticut and spent much of his spare time as a Scoutmaster. Howard loved the outdoors and was an avid woodworker. After retirement, he walked the entire Appalachian Trail and won numerous medals at the Senior Olympics. Howard and Louise reside in Hudson, FL.