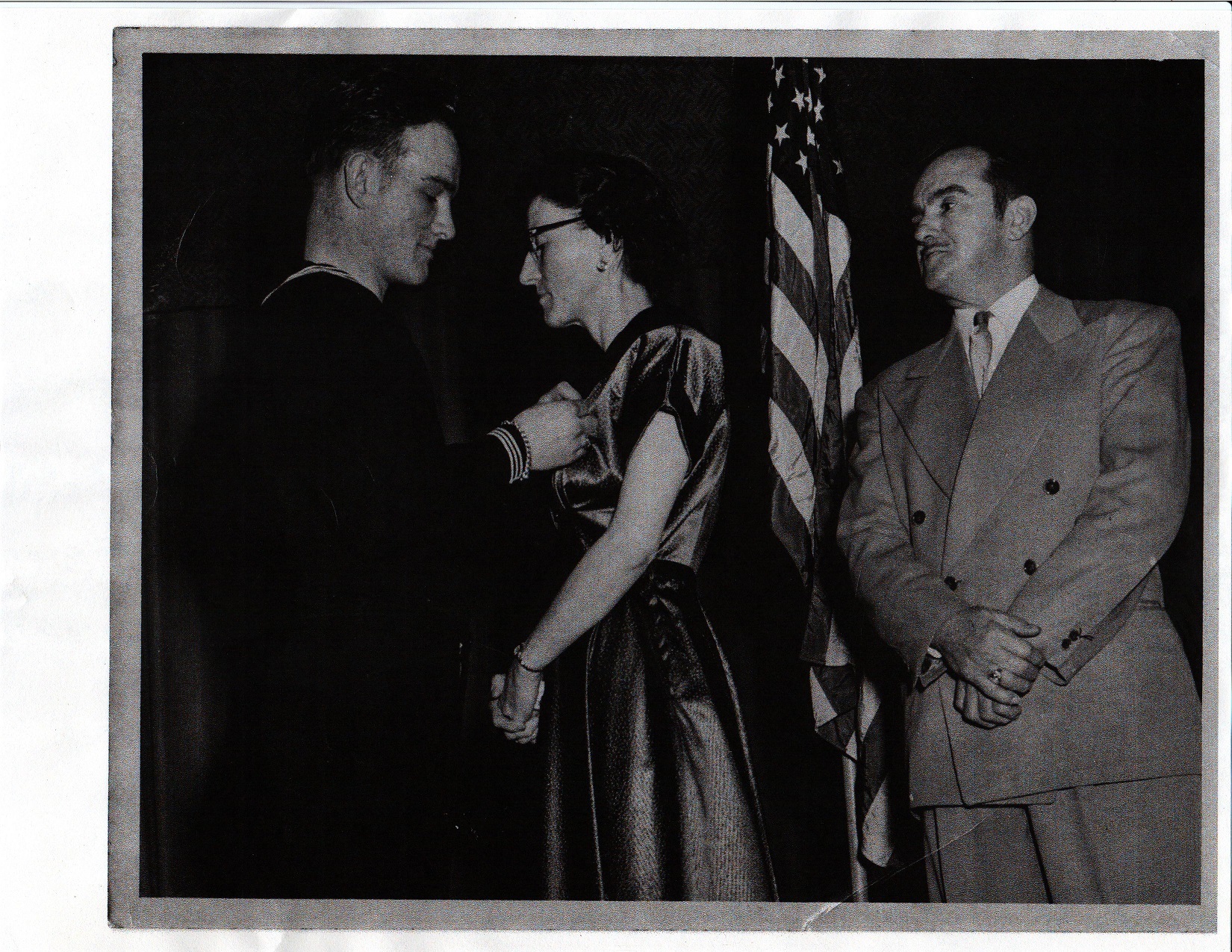 Howard Heiland Jr. 82, of Hudson, FL. passed away on May 24, 2014 at Consulate Health Care of Bayonet Point. He was born in Baltimore, Maryland and moved to the area in 2002. Howard was a retired Truck Driver and a member of First United Methodist Church of Hudson. He was a former Eagle Scout and a Veteran of the Korean Conflict, serving in the United States Navy. Howard is survived by his wife Anna, son; Howard Heiland lll, daughter; Donna Heiland, stepson; David Darr, stepdaughter; Kimberly Rodriguez, 9 grandchildren, 17 great grandchildren and 1 great great grandchild. He was preceded in death by his parents and 3 children, David, Linda and Lisa Marie Heiland.